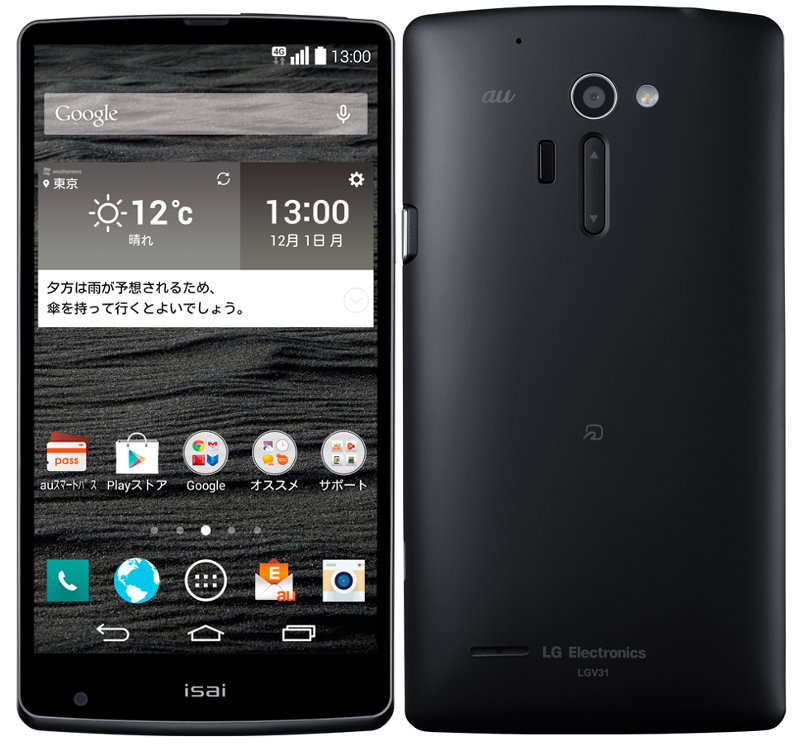 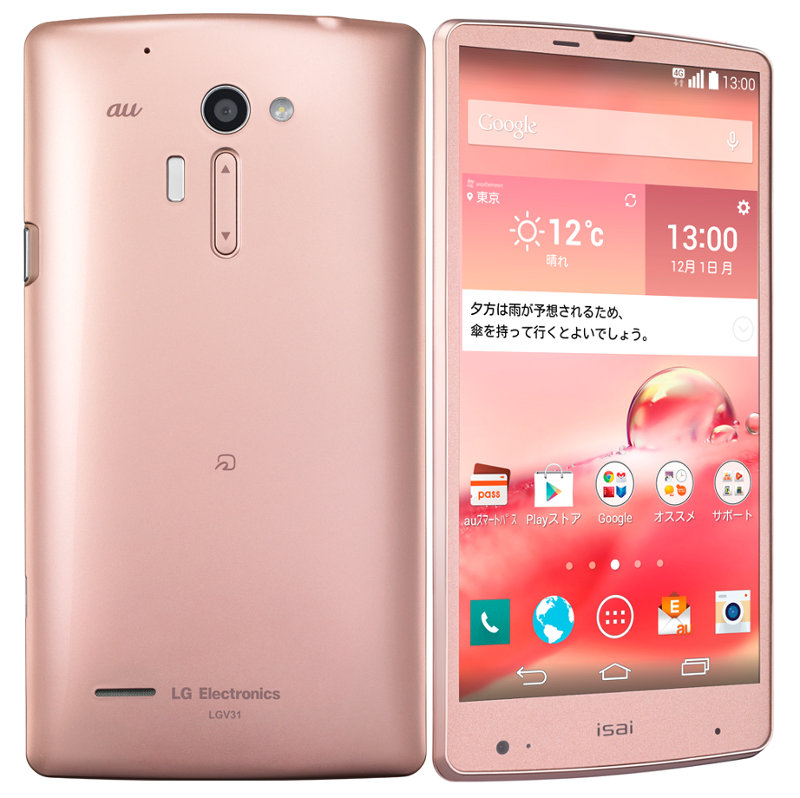 It is waterproof with IPX5 / IPX7 ratings and has similar dimensions as the Isai FL, but this is 6 grams lighter compared to its predecessor.

The LG isai VL comes in White, Black and Pink colors. It would go on sale in Japan through KDDI by sometime in December 2014. LG has not announced the pricing yet.