Samsung Galaxy A5 has been already leaked in photos and rumors for quiet some time now. We saw couple of photos of the Galaxy A5 along with Galaxy A3 yesterday and now a bunch press renders of the device has popped up. 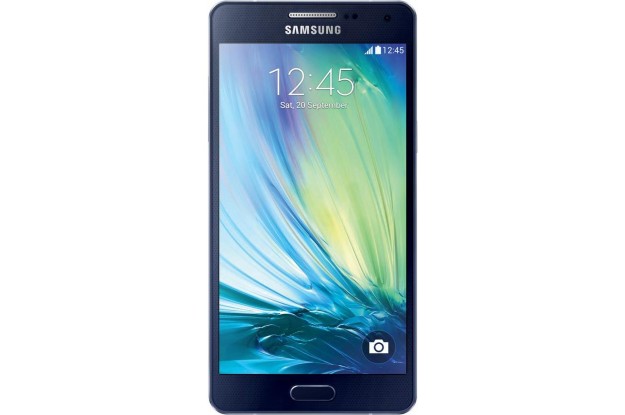 The photos look quiet authentic and resemble the ones that were previously leaked last month. Galaxy A5 is seen in black and white versions in these press renders with flat edges and rounded corners. It has a physical button in the center of the area under the screen. The Galaxy A5 is expected to use premium materials like metal bodies in the construction. 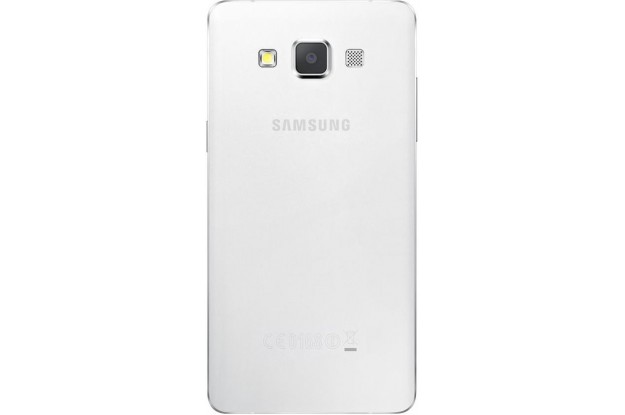 The phone has an aluminium metallic frame along the corners of the device and sports a 5-inch HD Super AMOLED display. Powered by a 1.2 quad-core Snapdragon 400 processor, it has 2GB RAM, 16GB internal memory with expansion slot. The phone has 13MP rear camera and 5MP front facing camera. Finally, it will comes with Android 4.4 KitKat and Samsung’s TouchWiz UI.

Galaxy A5 is tipped to be priced between $400-$450 however.Samsung is also expected to announce Galaxy A3 and Galaxy A7 under its A series of smartphones.