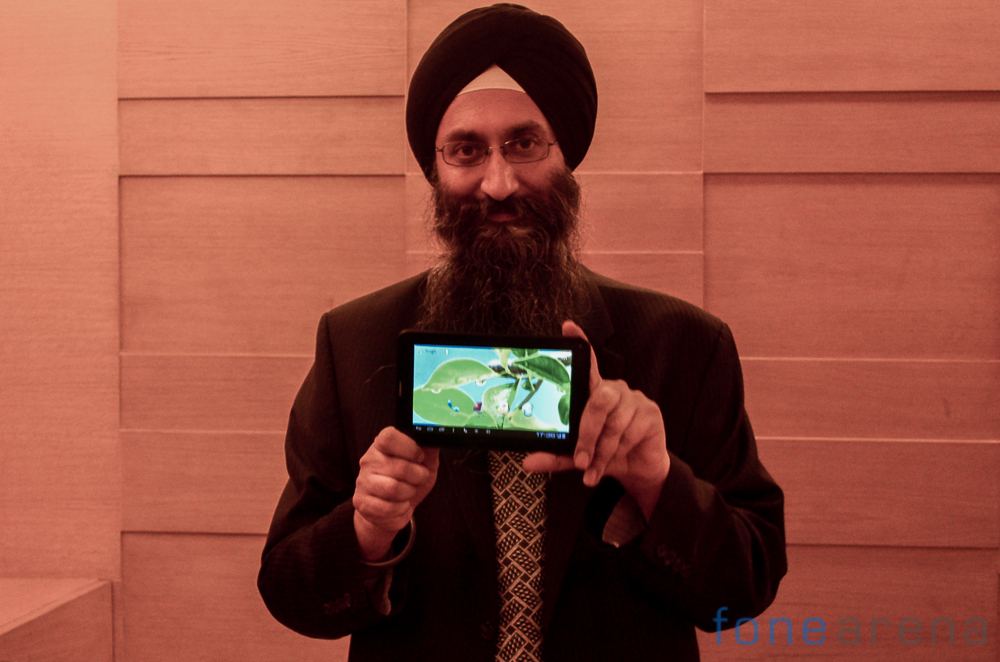 If for anything, Datawind is known for producing dirt cheap smart devices. The company’s claim to fame was the Aakash scheme, wherein the government of India teamed up with the company to provide extremely affordable tablets for every Indian student.

The project might not have been the biggest hit, but that hasn’t stopped Datawind from progressing in its ideologies. The company is now set to roll out a budget Android smartphone, which is believed to have a 2,000 INR ($32) price tag.

The yet-unnamed phone will come before Diwali, so it gets its due share of footage during the festive season. The device will have a 3.5-inch display, and that’s all we know about it yet. Like the Jivi JSP 20, it’ll most probably be a 320 x 480 pixel unit.

Now here’s an interesting bit — this device will come with bundled internet usage for life; we don’t know how the company is going to achieve that but it does sound truly interesting.

“We are looking forward to launch our Rs. 2,000 smartphone and few other devices before Diwali and intent is to double our sales by the end of this calender year”, said Rupinder Singh, VP, Datawind Executive

A lot of companies have been trying to dive into the affordable smartphone segment of the Indian market. However, not a lot have succeeded; Datawind, though, seem to specialize in this segment, and that’s something which should play in their favour.