A lot a manufacturers schedule their events around the IFA that happens during this time of the year, but often not during the event is happening. This is a ploy that they employ so that their devices get due exposure. 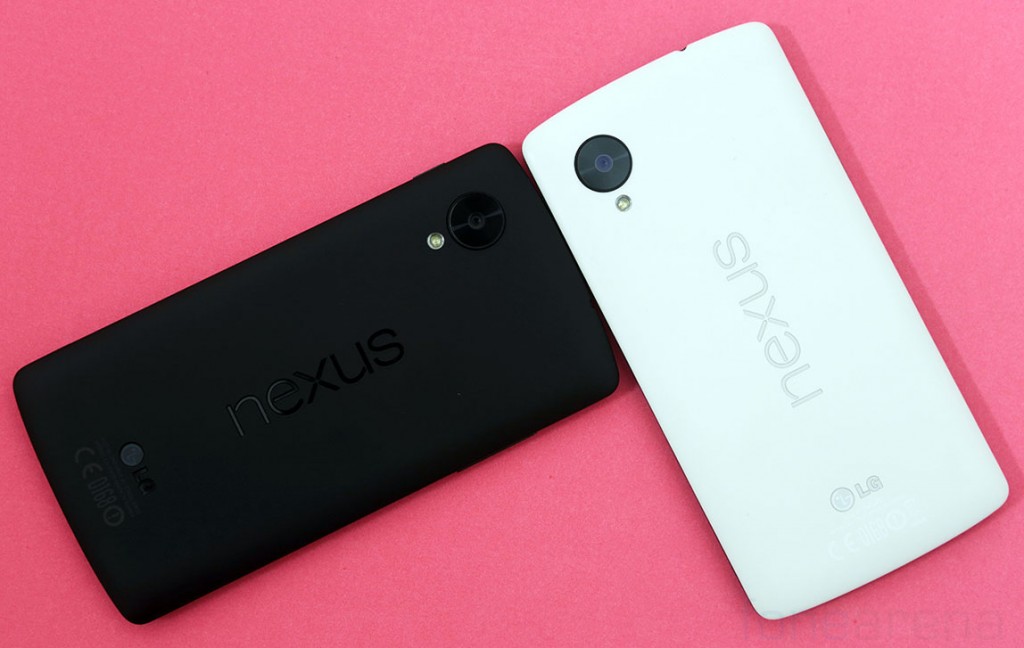 Speaking of exposure, HTC has an event for October 8th, titled ‘double exposure’. Now that could mean anything in the world, but thanks to HTC being a smart devices maker, we have a limited list to choose from. The event is believed to be coincident with the announcement of the HTC Eye smartphone, the one that’s expected to feature a 5.2-inch display and a Snapdragon 801 processor. Besides that, the event is now rumoured to be a placeholder of a couple other announcements.

This includes the GoPro-like action camera that we talked about yesterday. But what should catch your fancy is the previously-leaked HTC-made Nexus 9 (Volantis?) that could feature during the event. The Nexus 9 is expected to feature an 8.9-inch display and an NVIDIA Tegra K1 CPU besides 3GB RAM and 16GB ROM. When announced, the device is also certain to flaunt Android L.

HTC’s smartphones are usually critic-babies, and don’t seem to do too well commercially. Could the Nexus 9 paint a different picture?