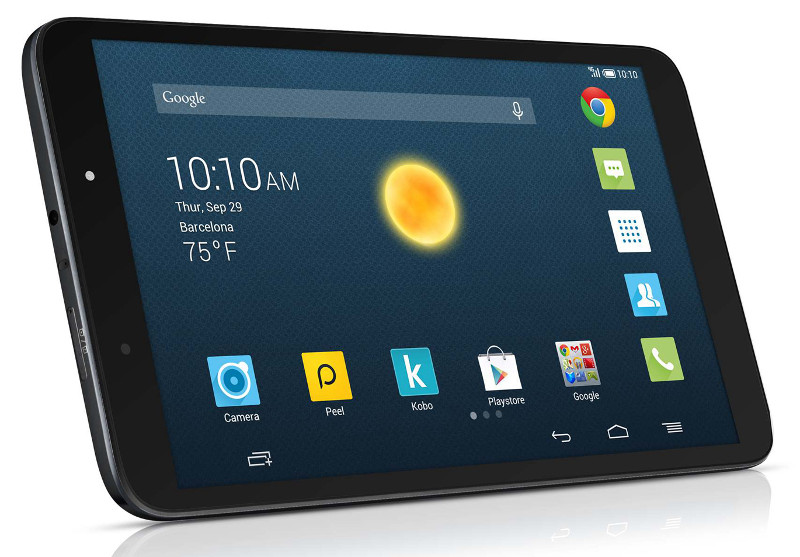 Alcatel One Touch by TCL Communication has introduced Hero 8, the company’s latest tablet at the IFA 2014. It has a 8-inch full HD screen, powered by a MediaTek MT8392 Octa-Core processor, which is a new chip and it is has LTE support powered by MT6290 LTE modem. It runs on Android 4.4 (Kitkat), has a 5-megapixel rear camera with LED flash and a 2-megapixel front-facing camera.

It has SIM card slot with 4G support and also supports voice calling via headset. It also supports MagicFlip LED and Sidekick 2 companion device, similar to the One Touch Hero 2 phablet.