Sony has launched three wireless bluetooth headphones that specializes in a different features. The first Bluetooth headphone from the company is MDR-XB950BT Extra Bass Bluetooth Headset. As the name implies it puts more emphasis on the bass to deliver what Sony says is “a powerful audio experience.” 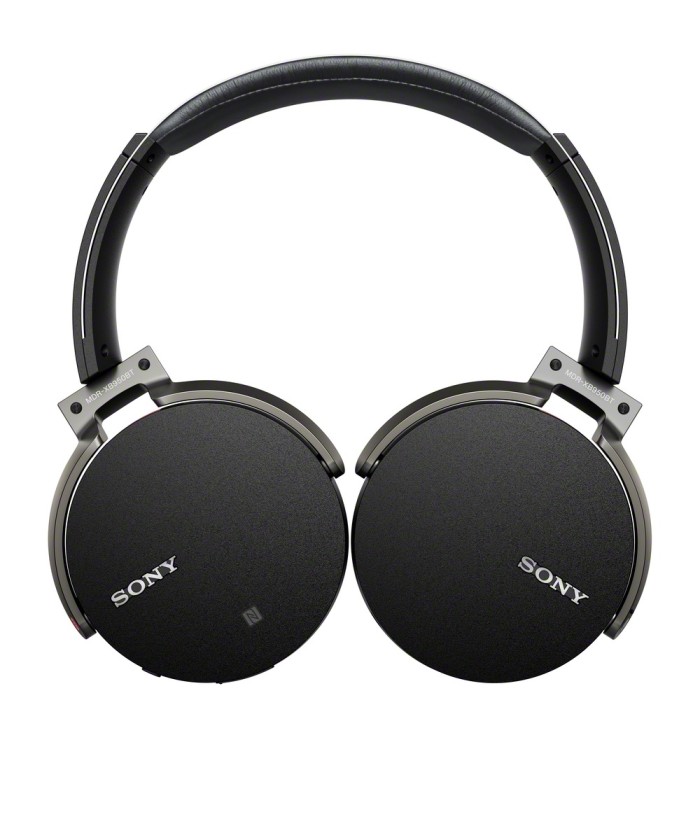 Second Bluetooth wireless headphone from Sony is MDR-ZX550BN which offers noise cancellation. The company claims that the it obliterates up to 90% of ambient sound and offers 25 hours of continuous playback. Lastly, Sony also launched the small and light MDR-AS800BT which is suitable for outdoor sport activities and gym.  All the aforementioned Bluetooth models come with NFC and offer One-touch connection with your smartphone. Sony did not announce the pricing of these headphone that will be available in Europe from October 2014. 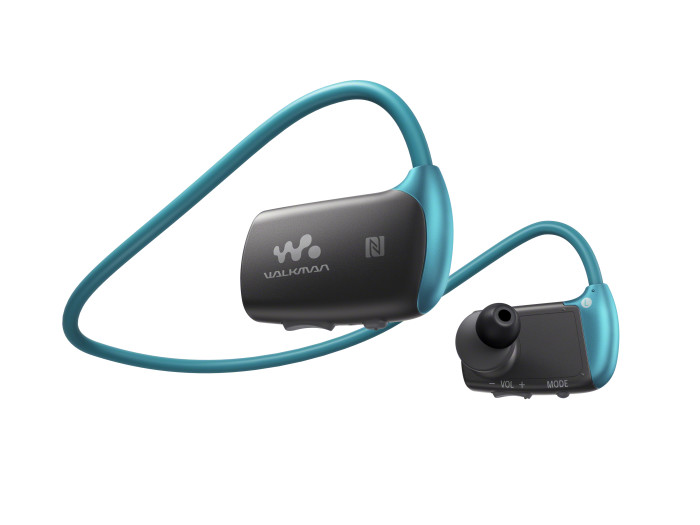 In addition to the Bluetooth wireless headphones, Sony has also launched the Walkman NWZ-WS613 MP3 Player with Bluetooth. The waterproof headset allows users to streams music and Internet radio, and even connects to fitness apps. A ring-type remote commander controls music playback and lets you accept calls while you are on the move.

Available in black, blue and lime Green, the  Walkman wearable MP3 player will also be available for $159 by early October in Europe.