Lumia 730, the ‘selfie’ phone from Microsoft has receiv edFCC certification prior to its launch on September 4th at IFA 2014. The phone bears a model number RM-1040 and as per the FCC documents has a dual sim support. 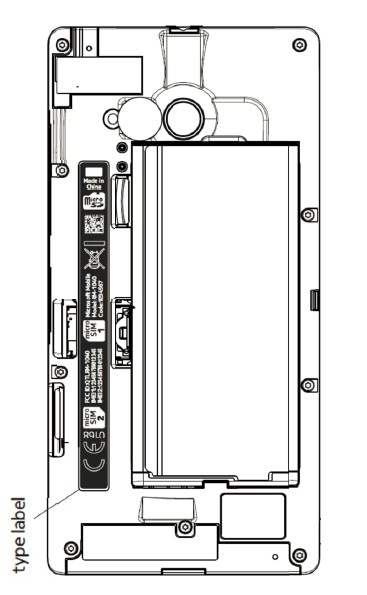 Other specification included in the listing are 4.7 inch screen with likely FWVGA at 854 x 480 display, but even 720p is possible. There is 1GB RAM, a quad-core processor with unknown speed, 8GB internal storage and micro SD expansion up to 128 GB. The Lumia 730 will have a 6.1 MP rear camera and 5MP front-facing camera for taking selfies but there is no dedicated camera button. It also has a removable battery.

Microsoft has sent press invites for the Lumia 730 which is also codenamed as Superman for next week. Prior to the latest FCC filing, the Lumia 730 had leaked in photo earlier this month.