Are you bitten by the Moto 360 bug like many others? Do you think that the Moto 360 is the best looking smartwatch on the planet? If yes, you might be in for some respite. 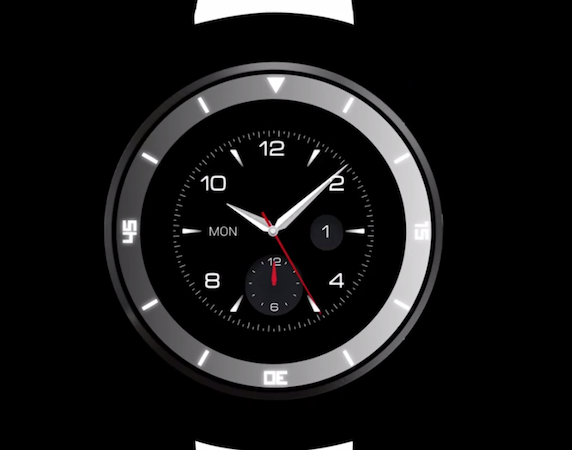 LG is expecting to buy off a few Moto 360 fans with its new announcement that’s due soon. As you would’ve guessed by now, the new LG smartwatch that we’re talking about will come with not an angular design, but a round one, akin to the Moto 360.

The new smartwatch we’re talking about — the LG G Watch R — is all set to get an unveil later next week, at the IFA in Berlin. There’s not a lot known about the smartwatch as yet, so stay tuned for more coverage on this new round LG G Watch R!

Oh by the way, here’s a teaser that LG shared on their YouTube channel: