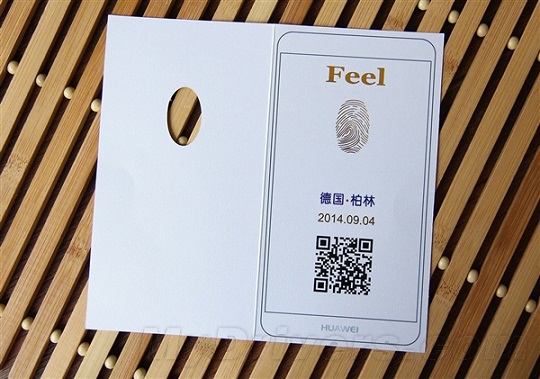 The Ascend Mate 7 launch which is scheduled on Sept. 4th, will boast of a finger print scanner. Earlier this month, leaked photos had suggested that the phone will have a finger print scanner and a metal back. The press invite does not say much and only bears a fingerprint on it implying the feature along with the words “Touch” and “Feel”.

Huawei is targeting high-end smartphone market with this phone as most of the flagship phones today come with this feature. The phone is expected to come in two models. One will feature a 6 inch 1440 x 2560 QHD display, while the other will have a 6 inch screen with a 1080 x 1920 resolution. The phone will also include 3GB of RAM in QHD version and 2GB of RAM in FHD version and have company’s very own Kirin 920 octa-core processor. It will also have a 13MP rear-camera and a 5MP front-facing shooter. 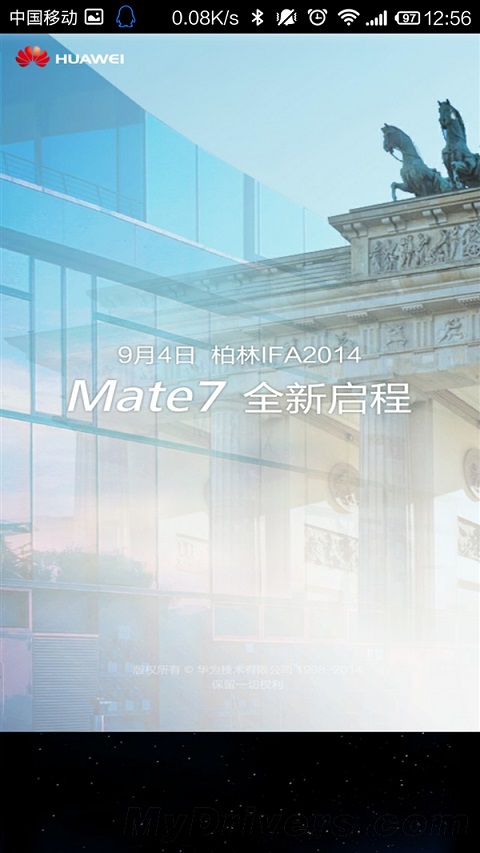 Both the variants will offer LTE, Wi-Fi, NFC and Bluetooth 4.0 connectivity. One model will have Dual SIM Dual standby capability, while both variants shall include Android 4.4 pre-installed, along with Emotion UI 3.0 which is the next major version of Huawei’s custom Android experience.