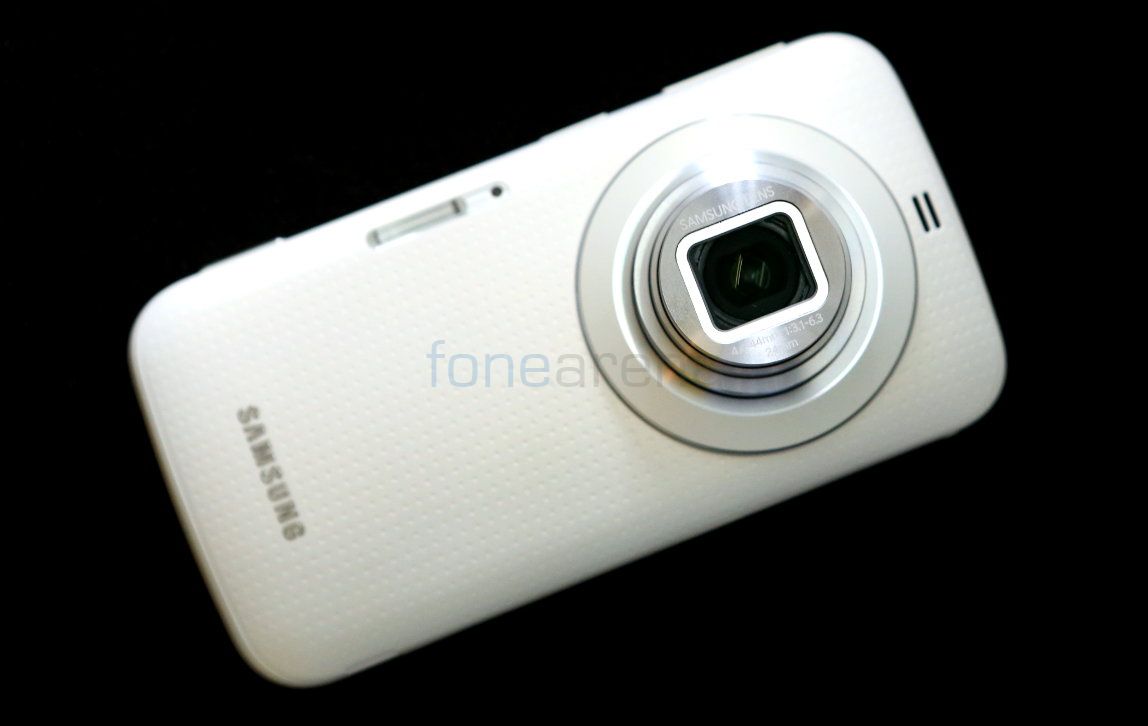 The Samsung Galaxy K Zoom we unboxed earlier is the successor to the Galaxy S4 Zoom, which was not really the best implementation of a camera phone. But this time, the dimensions are more forgiving, with the device looking more like a phone, at least when the camera is folded in. It’s well established that the Zoom series of devices will be Samsung’s camera flagships and it continues with the K Zoom, with its upgraded 20 megapixel sensor and slightly newer optics. Considering the importance of the device’s camera, we assume you are interested in taking a look at full resolution samples from this device, so the article will precisely focus on that, read on.

We took the K zoom for a spin in several lighting conditions and also put it to full use, with respect to zoom and other features. Lets start with the usual daylight pictures – 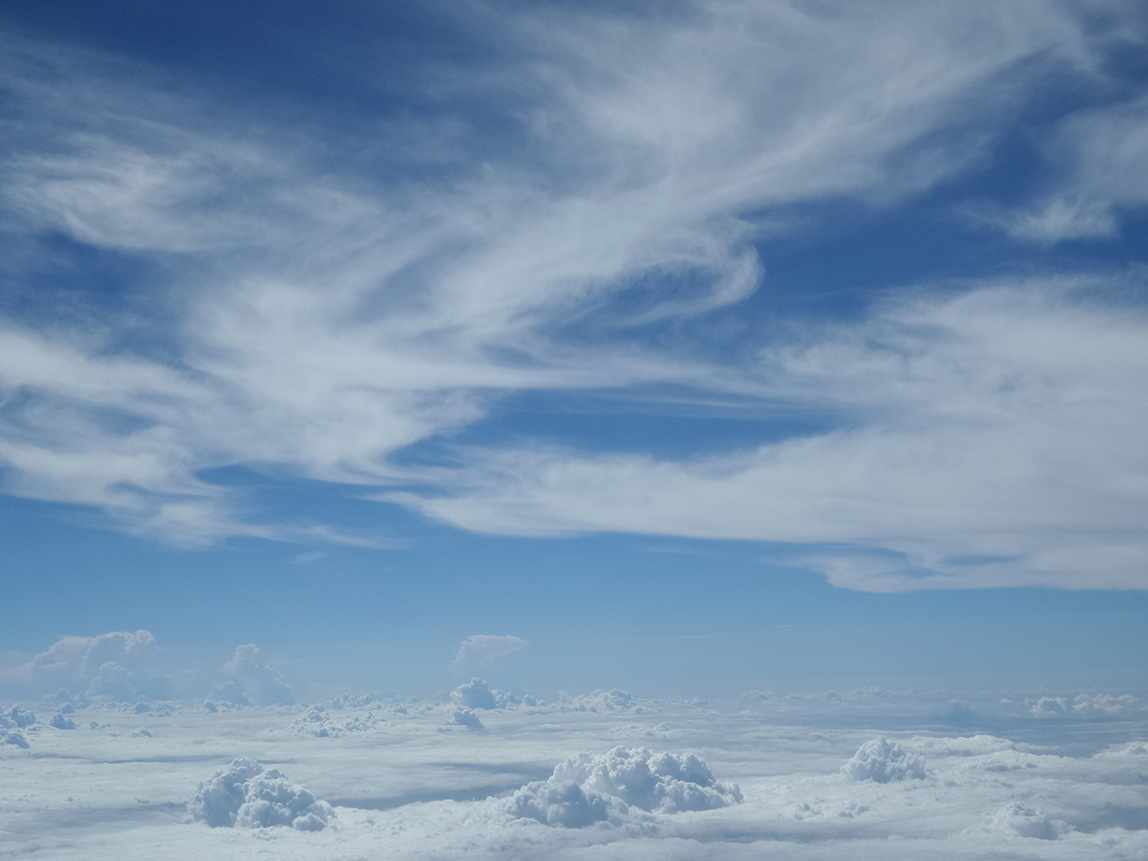 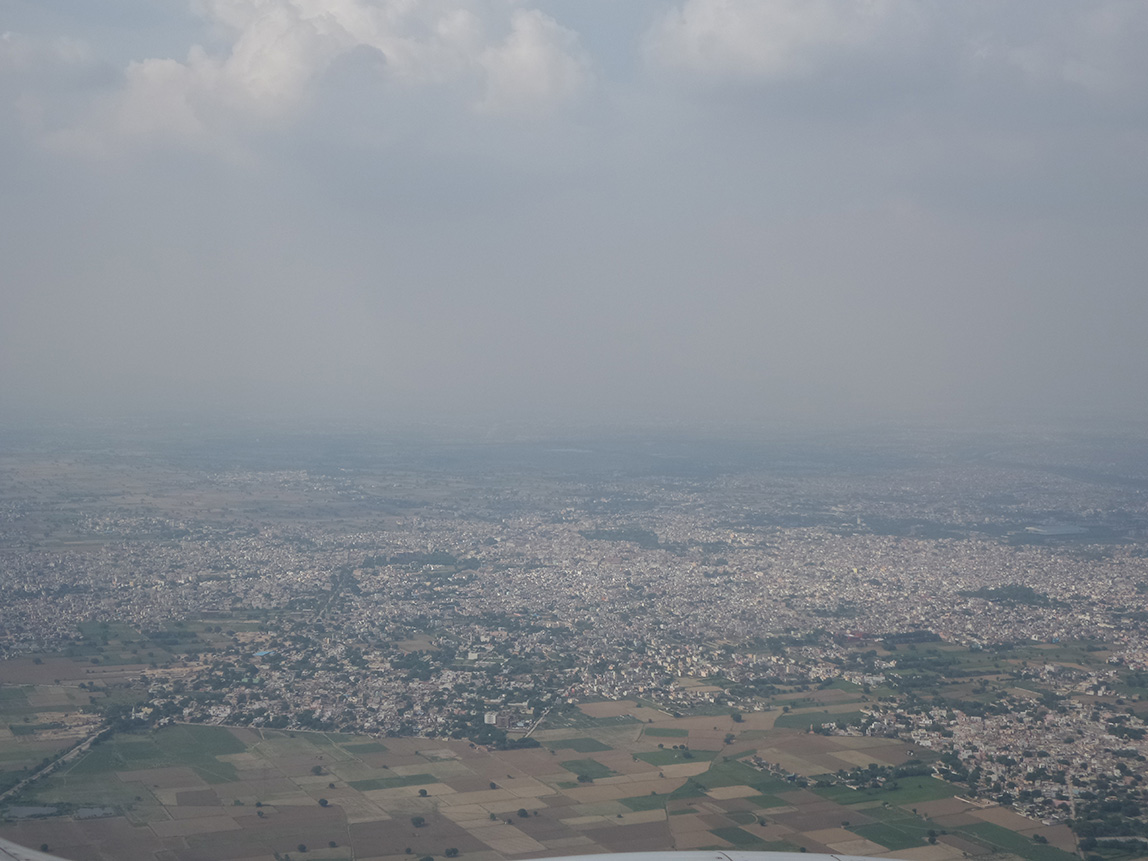 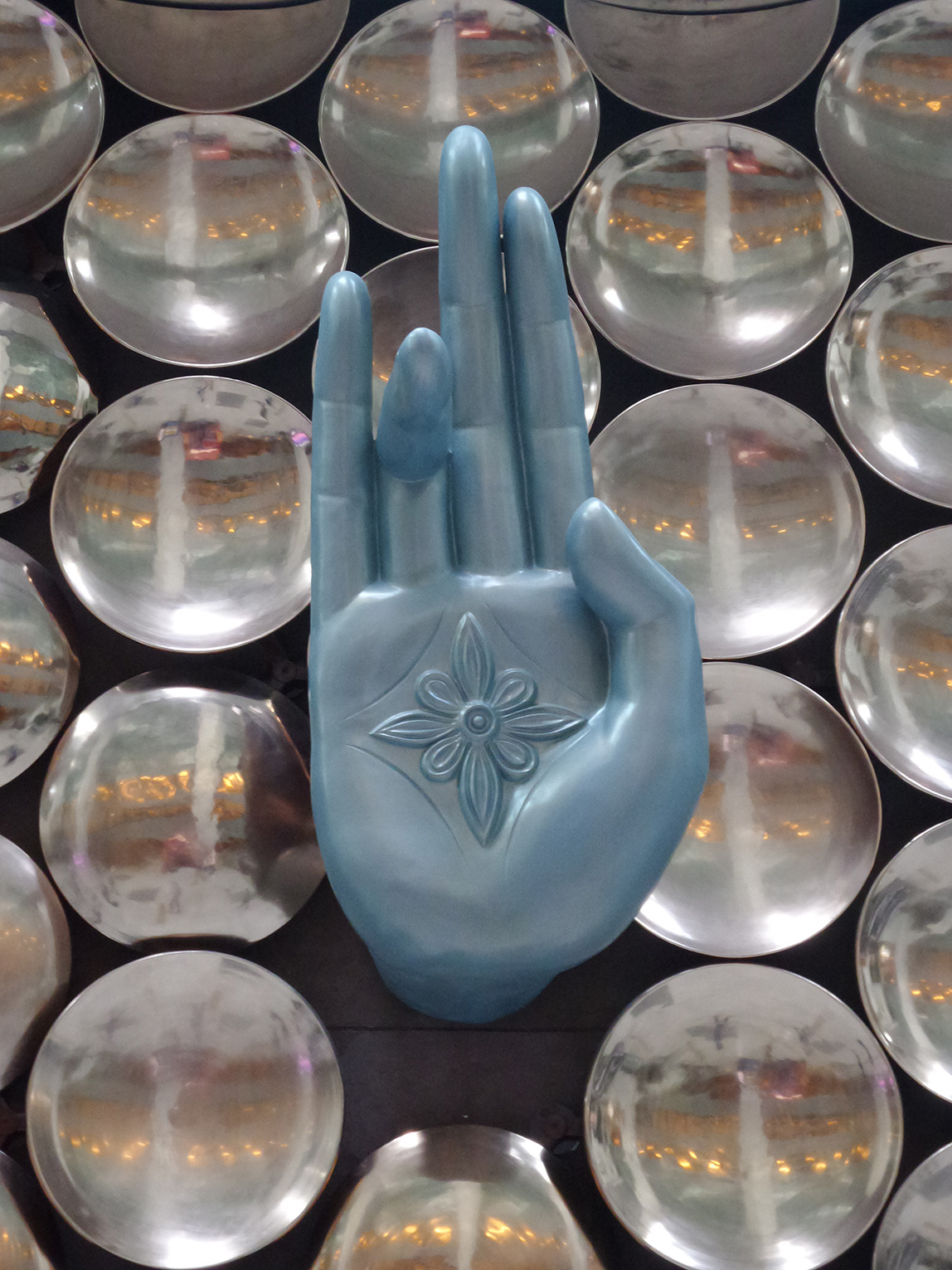 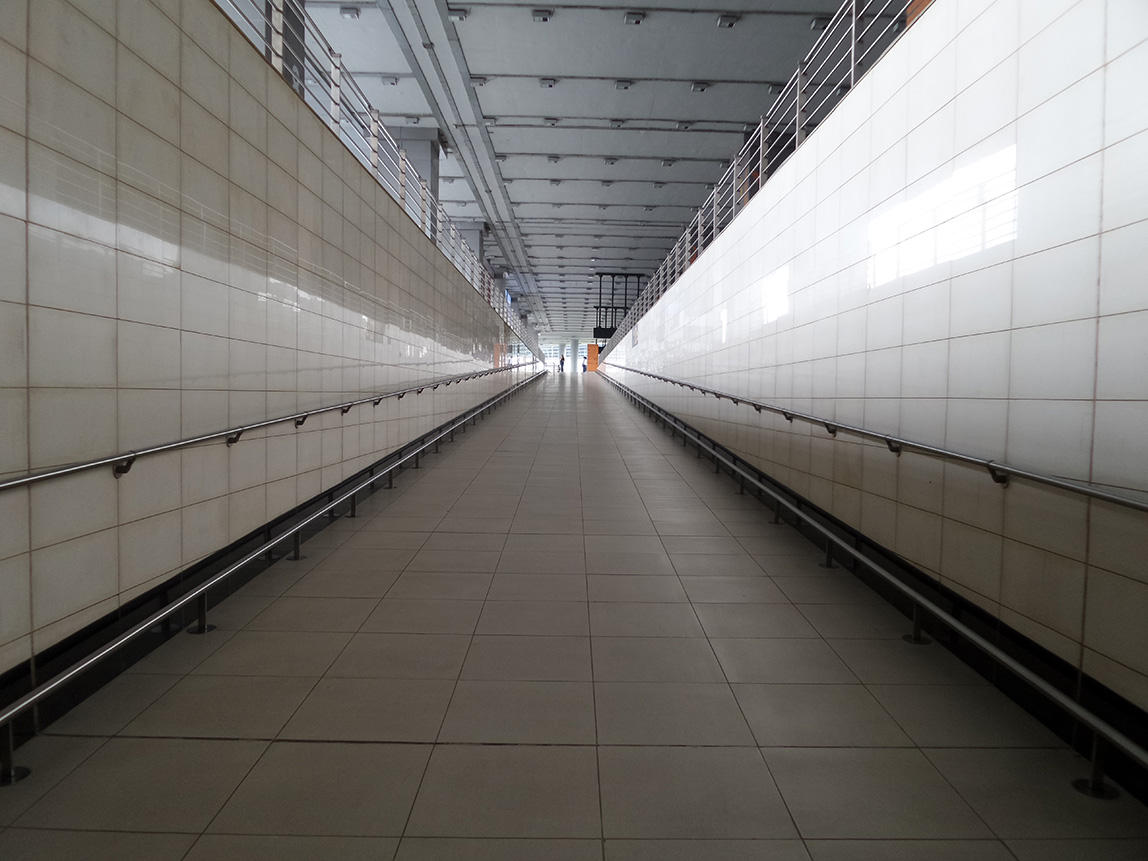 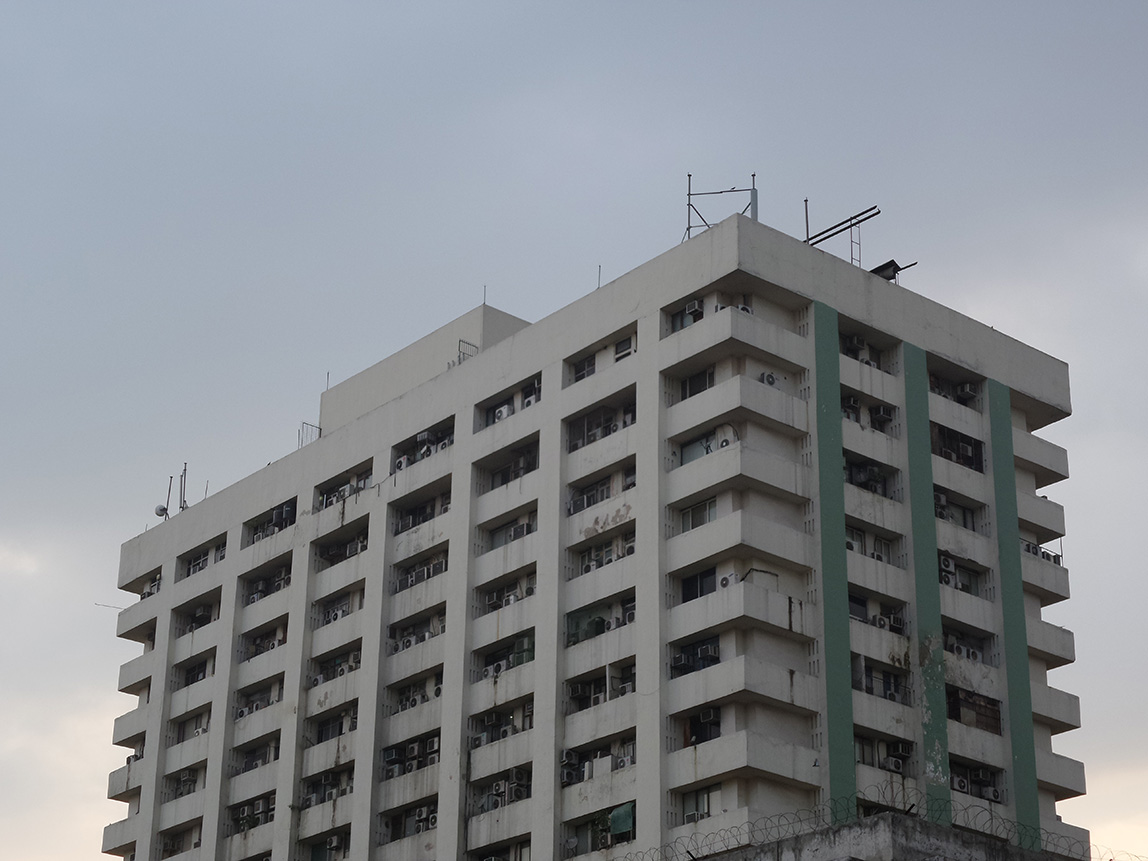 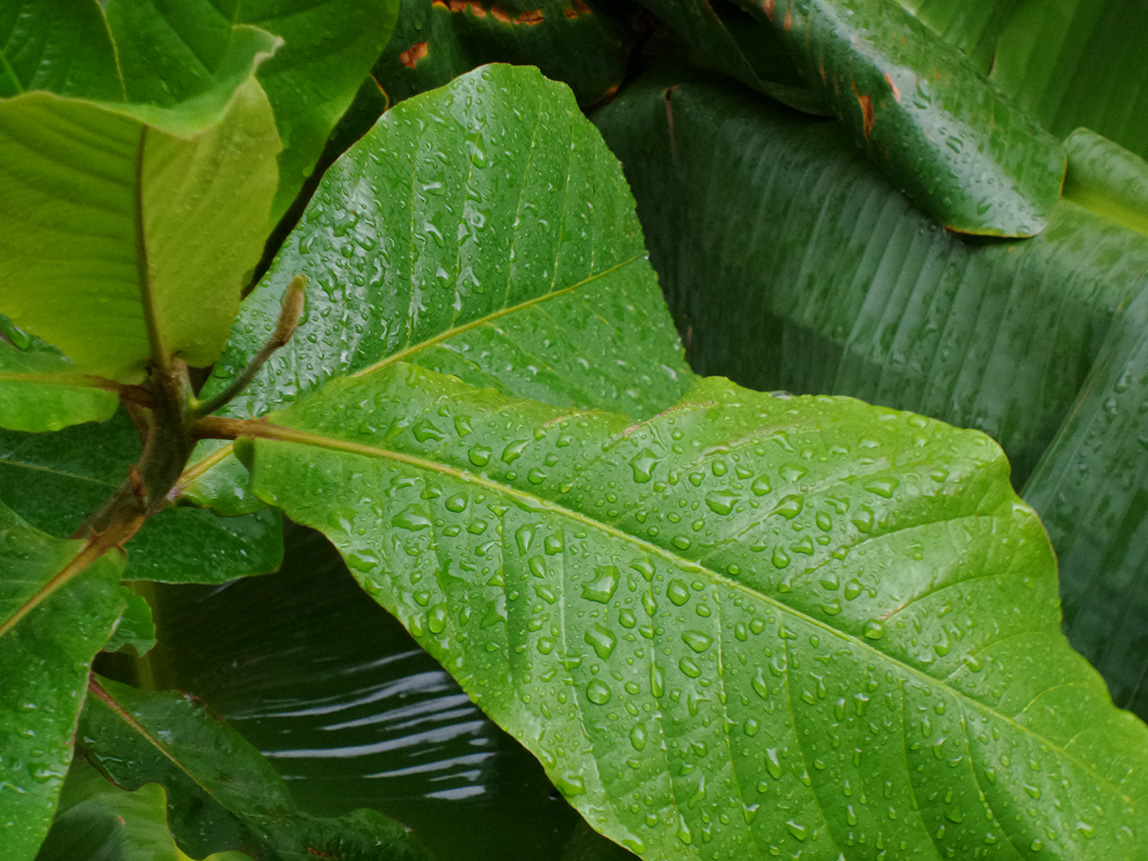 As you can see from the pictures above, the K zoom excels at normal conditions, with incredibly detailed photos and versatility in zoom that doesn’t sacrifice image quality. The colours are spot on and the dynamic range, even without HDR is so good, primarily thanks to the high quality lens and the 1/2.3″ type sensor. Talking of dynamic range, here are some photos taken with the HDR mode – 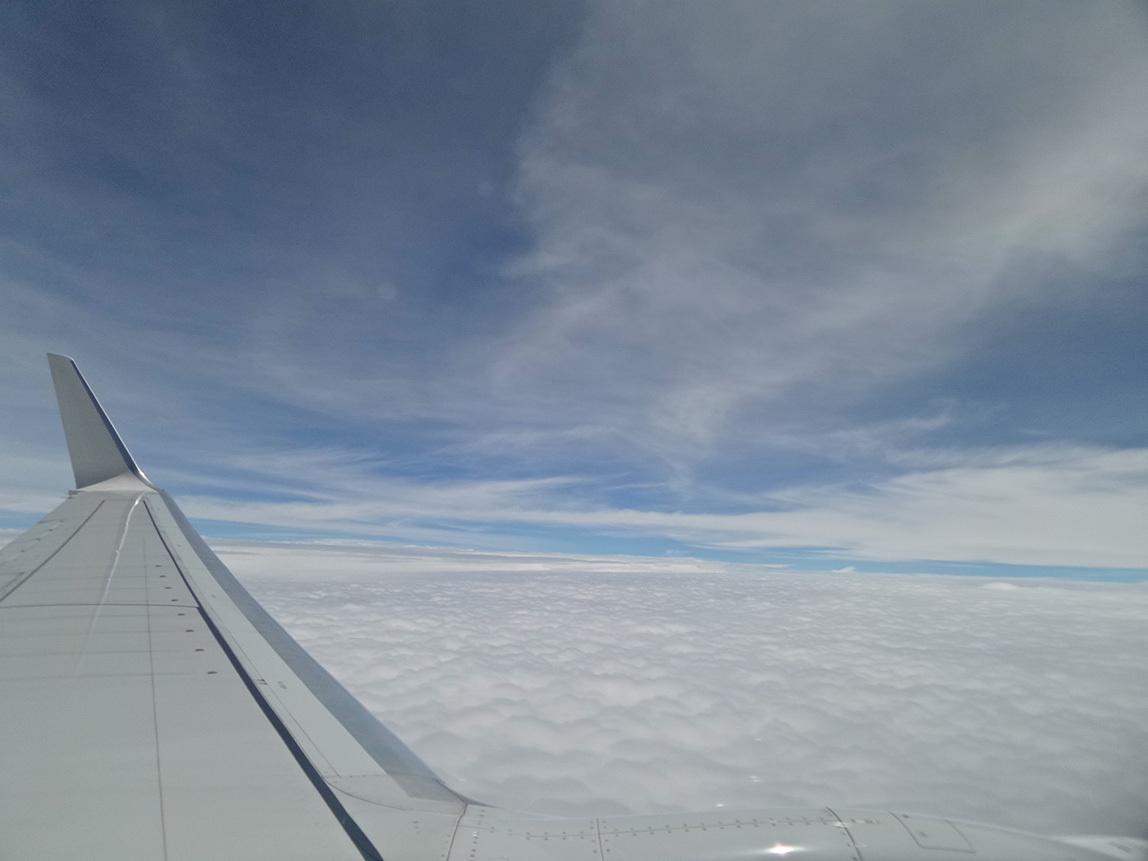 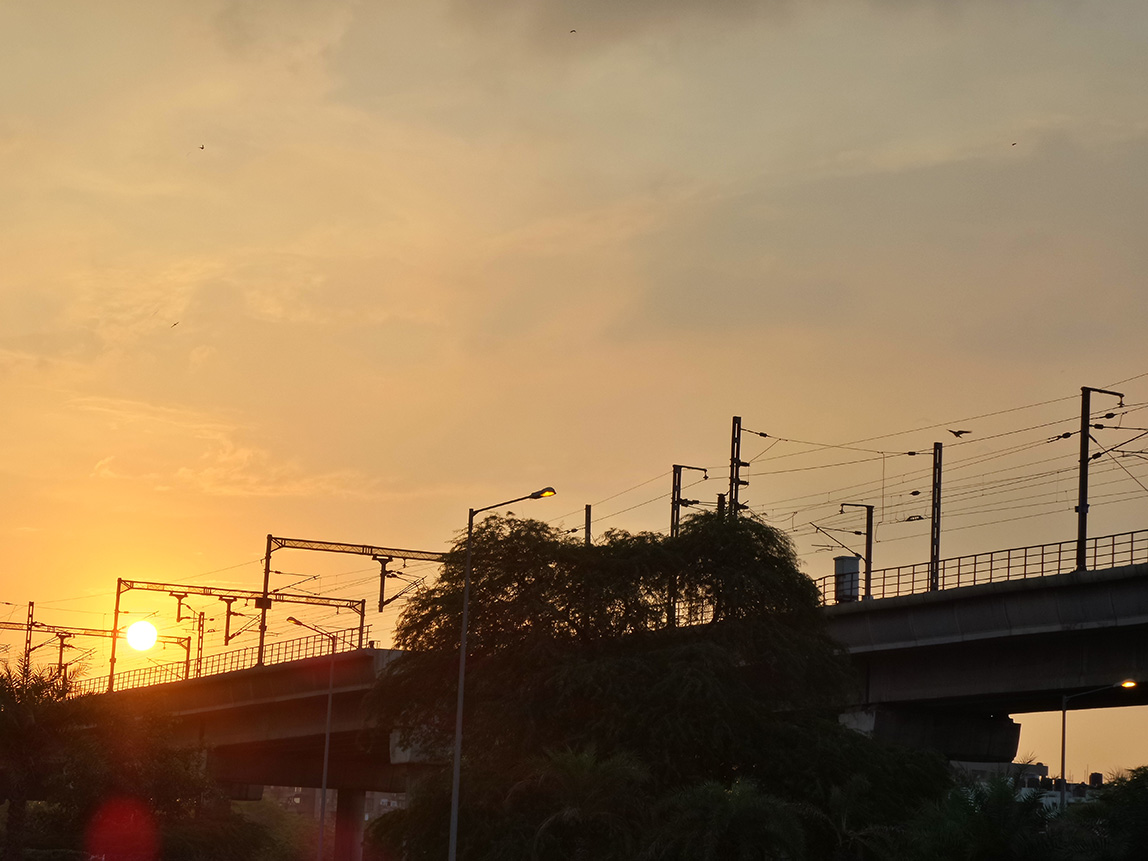 The HDRs are not over processed and you wouldn’t even know if it’s HDR or not, because most of the times the camera, by default, has great dynamic range, as mentioned above. However, in the second picture, the sunset would have washed the picture out with lower exposure, which turned out better because of HDR. 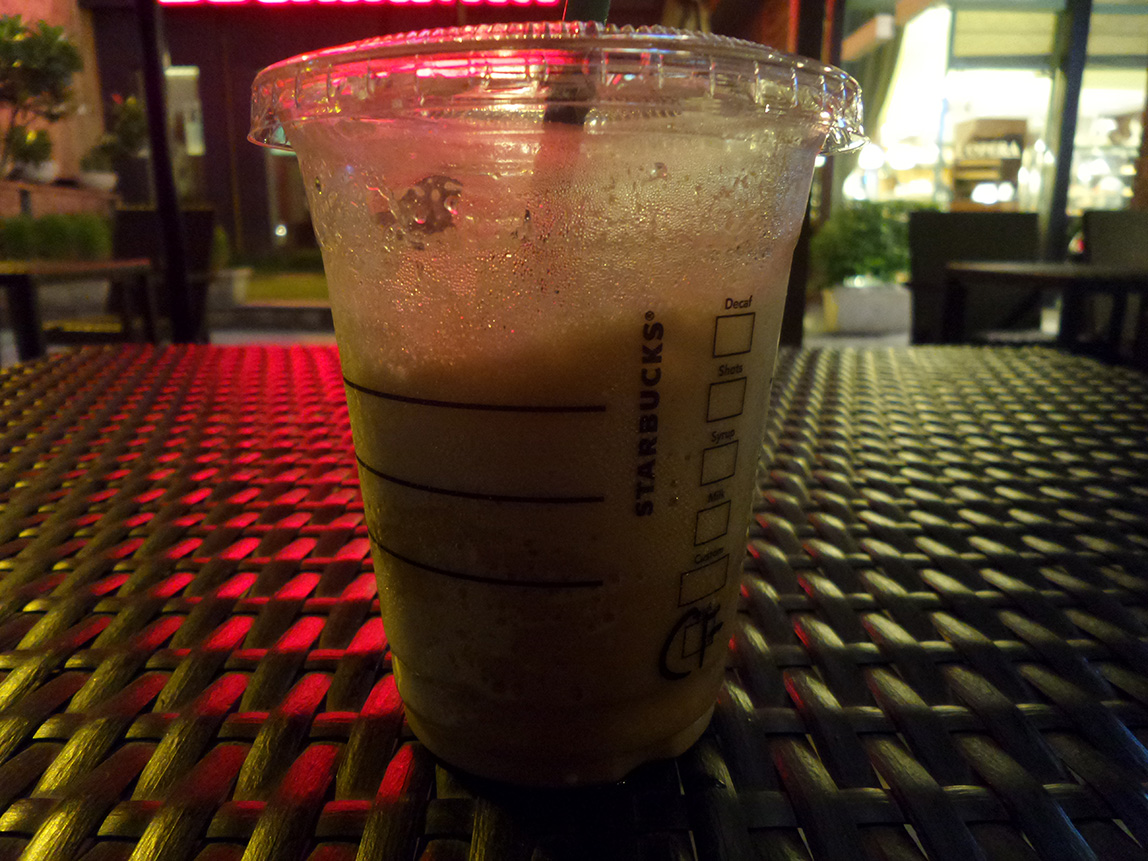 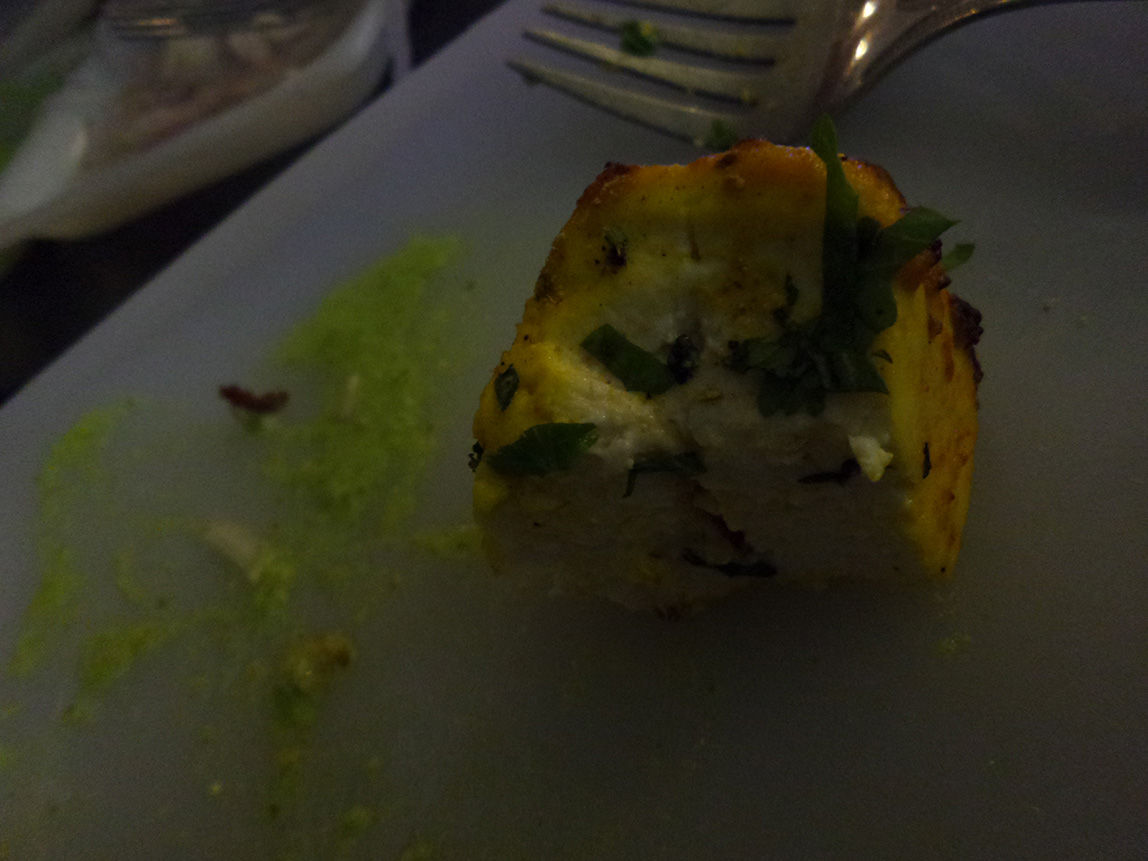 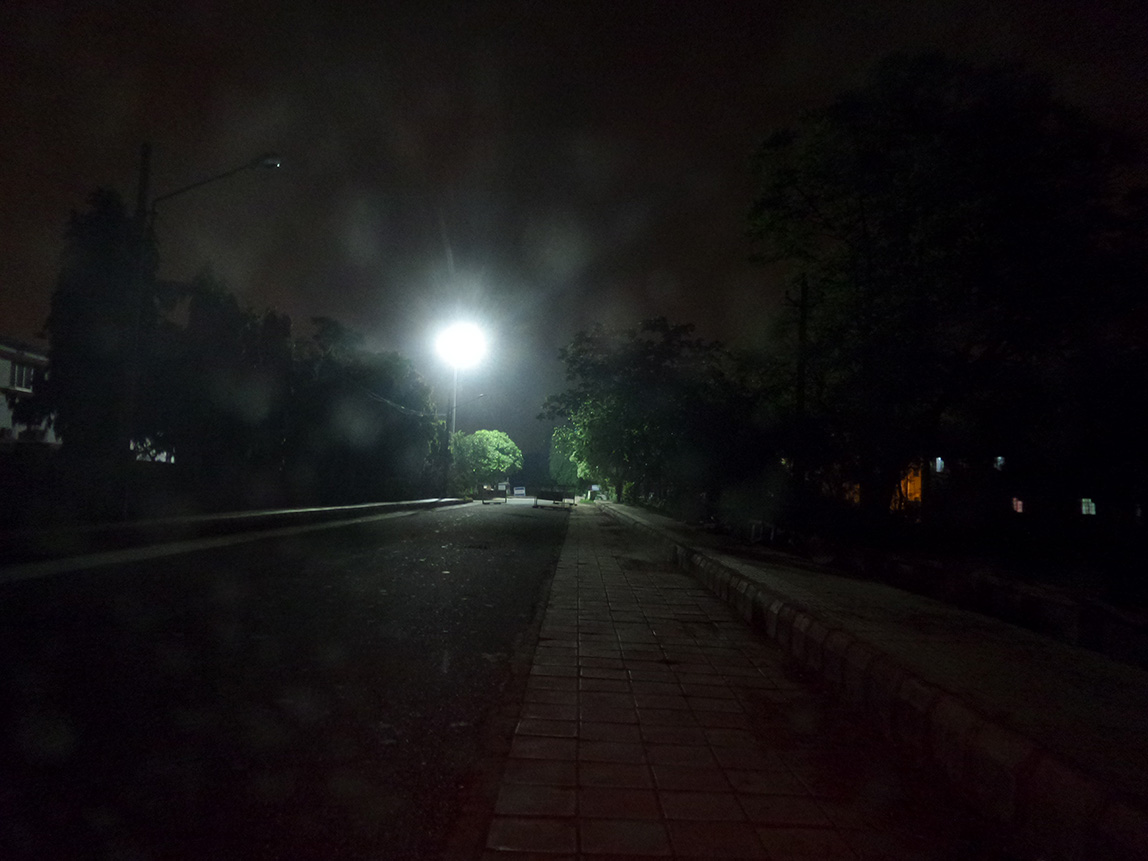 The low light photos are not the best, when you think of “low light” as non-flash photography. The noise does creep in, and the images do not reach exposure levels that mirror reality. Usually smartphones over compensate when it comes to low light, but we are happy to see that everything is under control on the K zoom, with better details rather than mushy bright pictures. Gives us room for post processing. And the images themselves aren’t too bad, because all the three photos above were taken in challenging conditions. 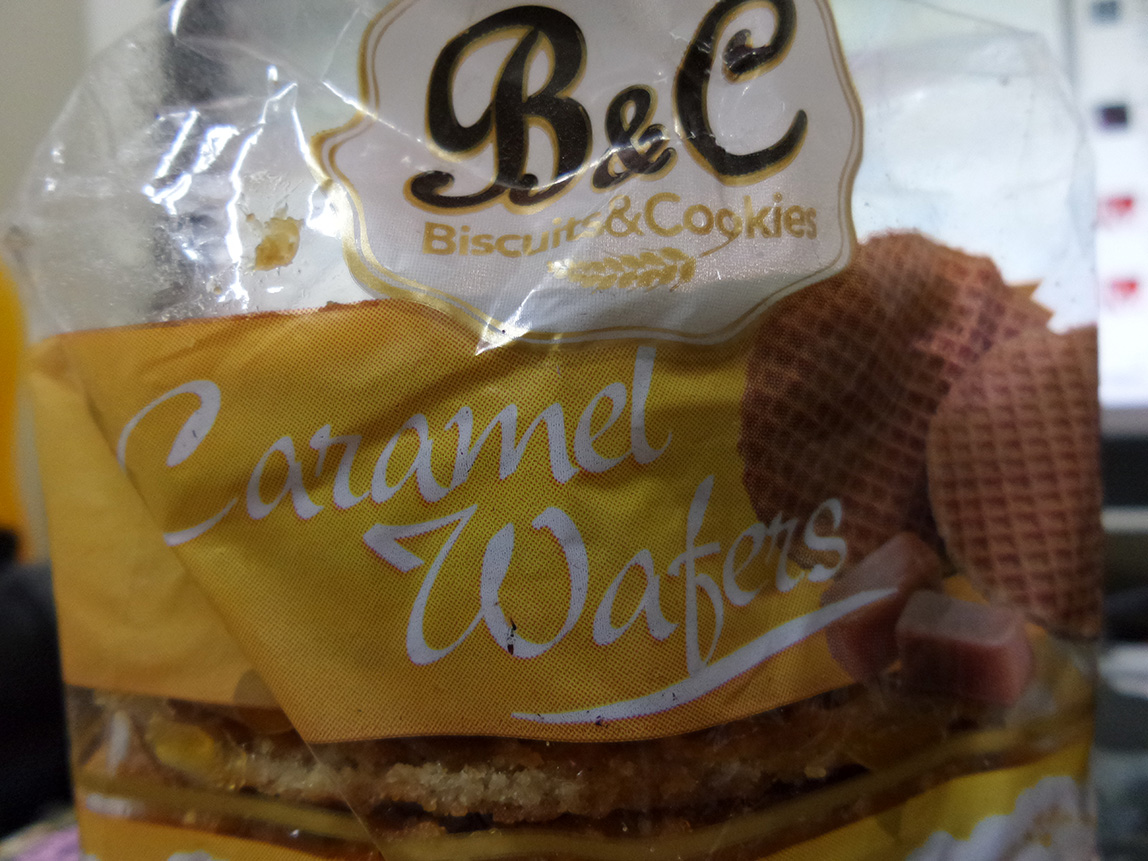 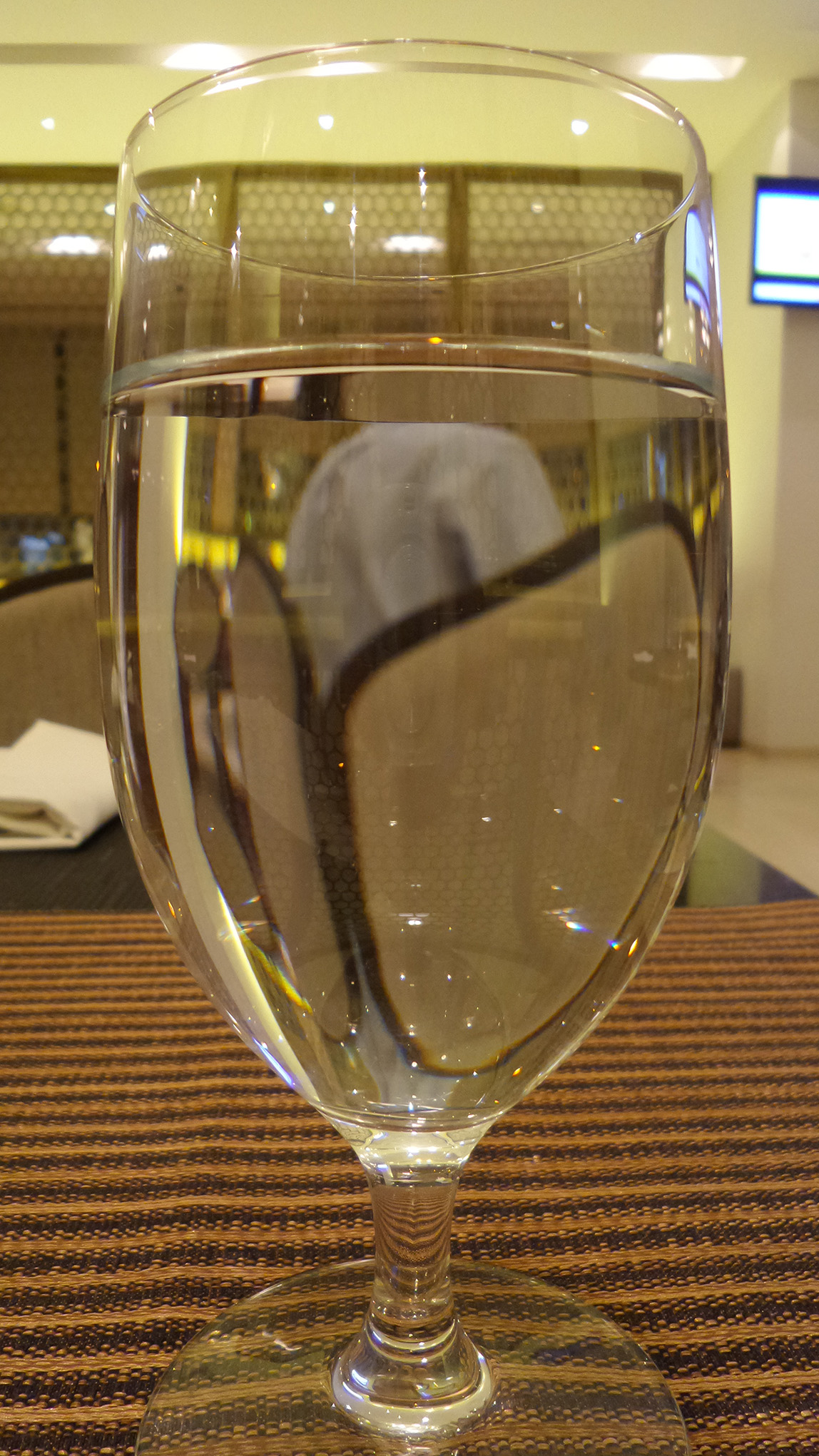 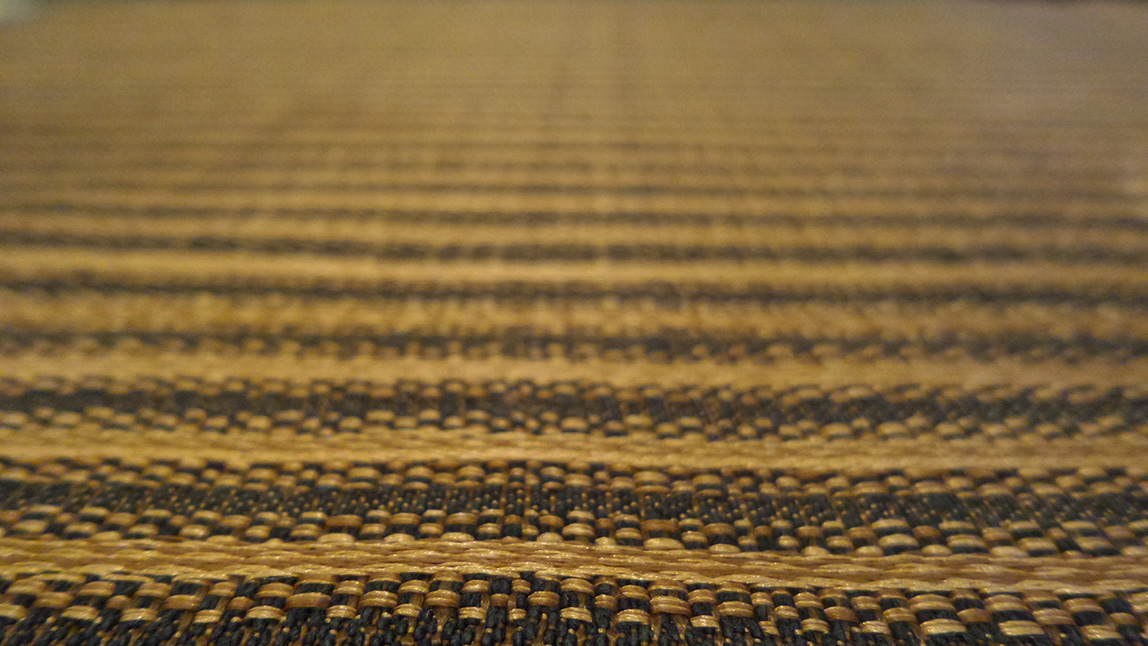 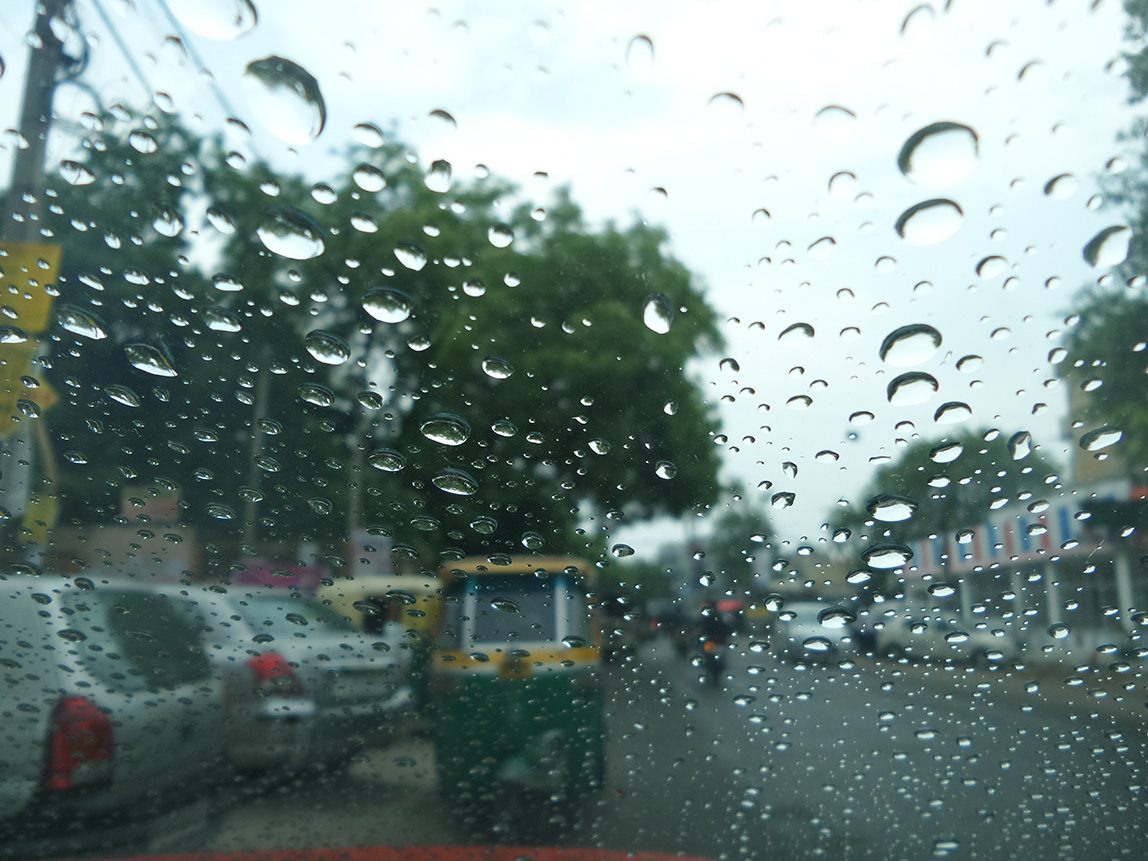 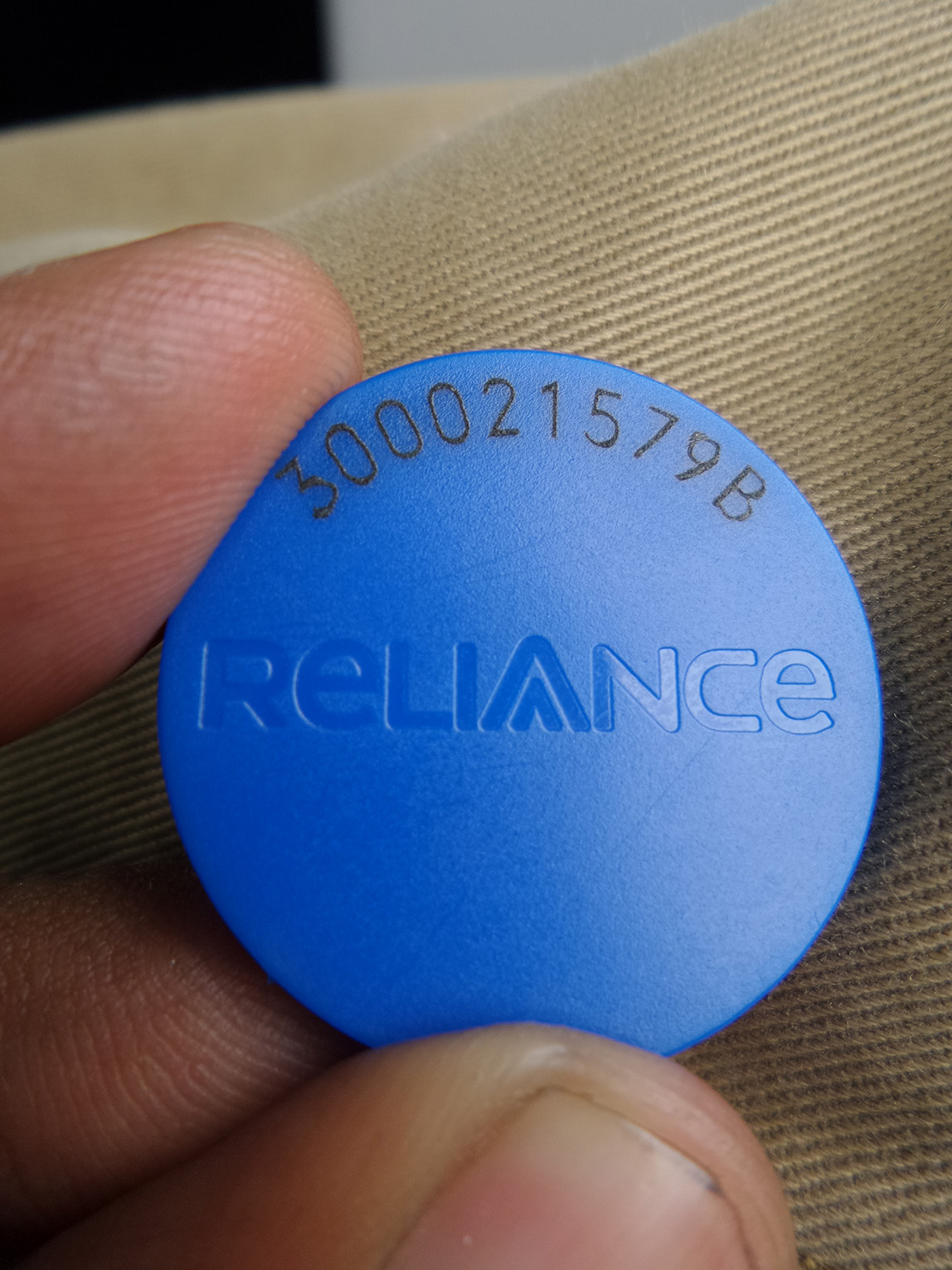 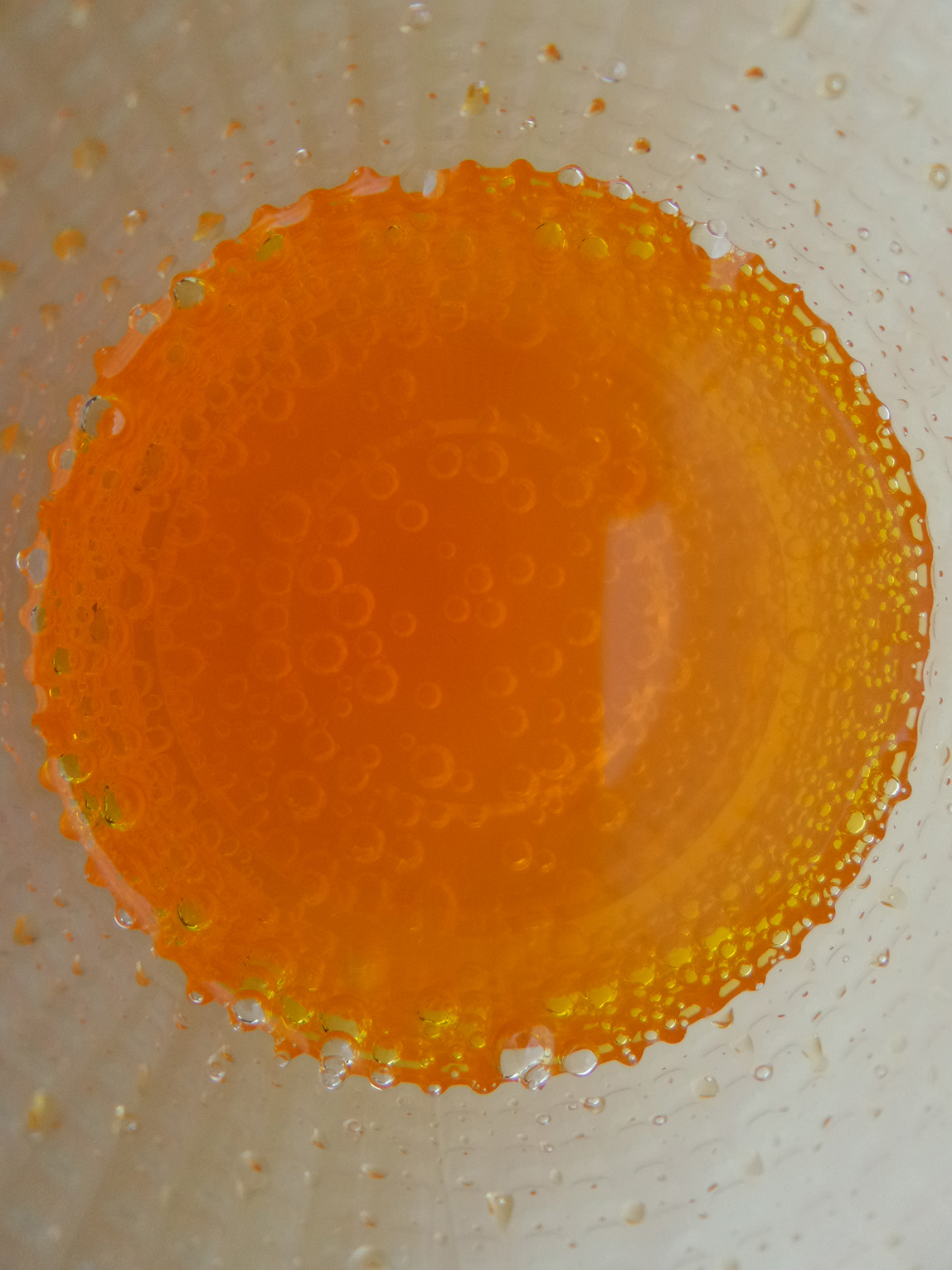 If there’s one thing the K zoom always excels at, it’d be the macro mode. We were surprised when the S4 zoom could take macros at ridiculously close distances, a factor that is usually determined by the lens. The K zoom is very similar, but with slightly different focal lengths. The end results were as good, not an iota of doubt about that. If you’re into taking a lot of macro shots of food or flora, the K zoom is easily the best in the market for you, at least when it comes to a camera phone. 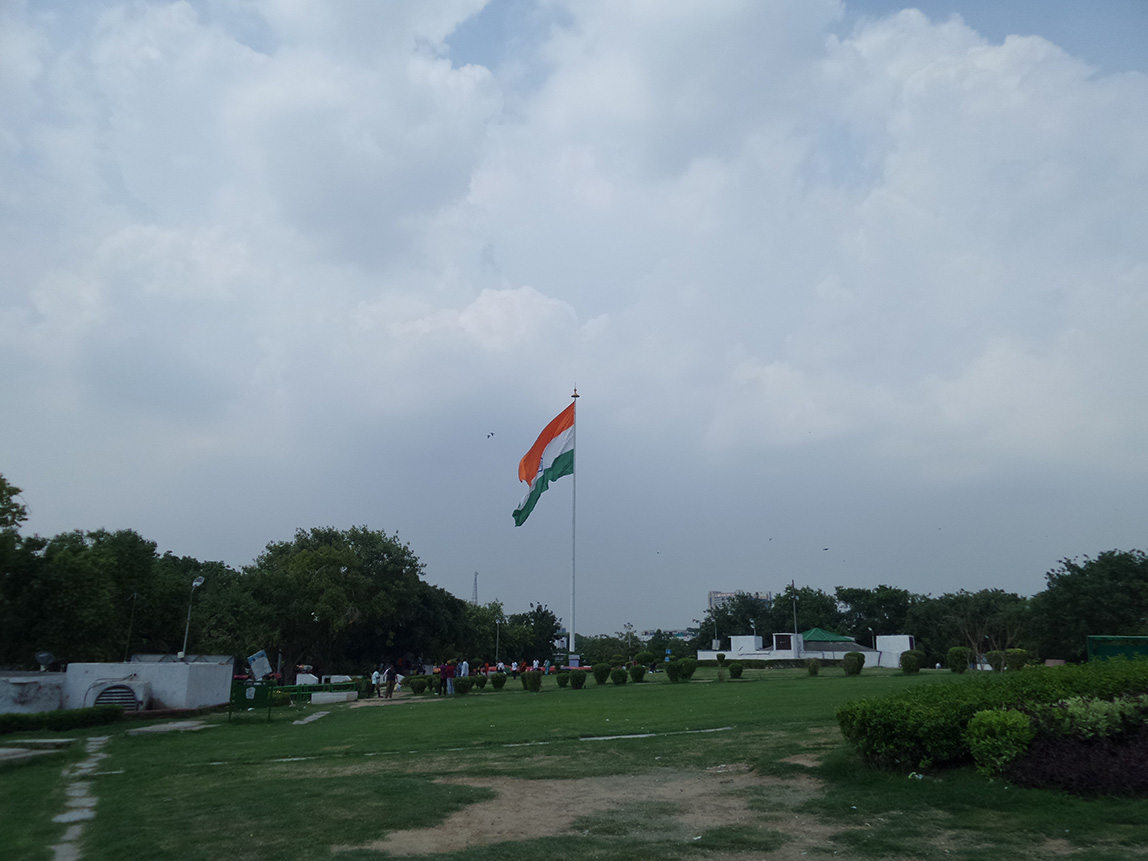 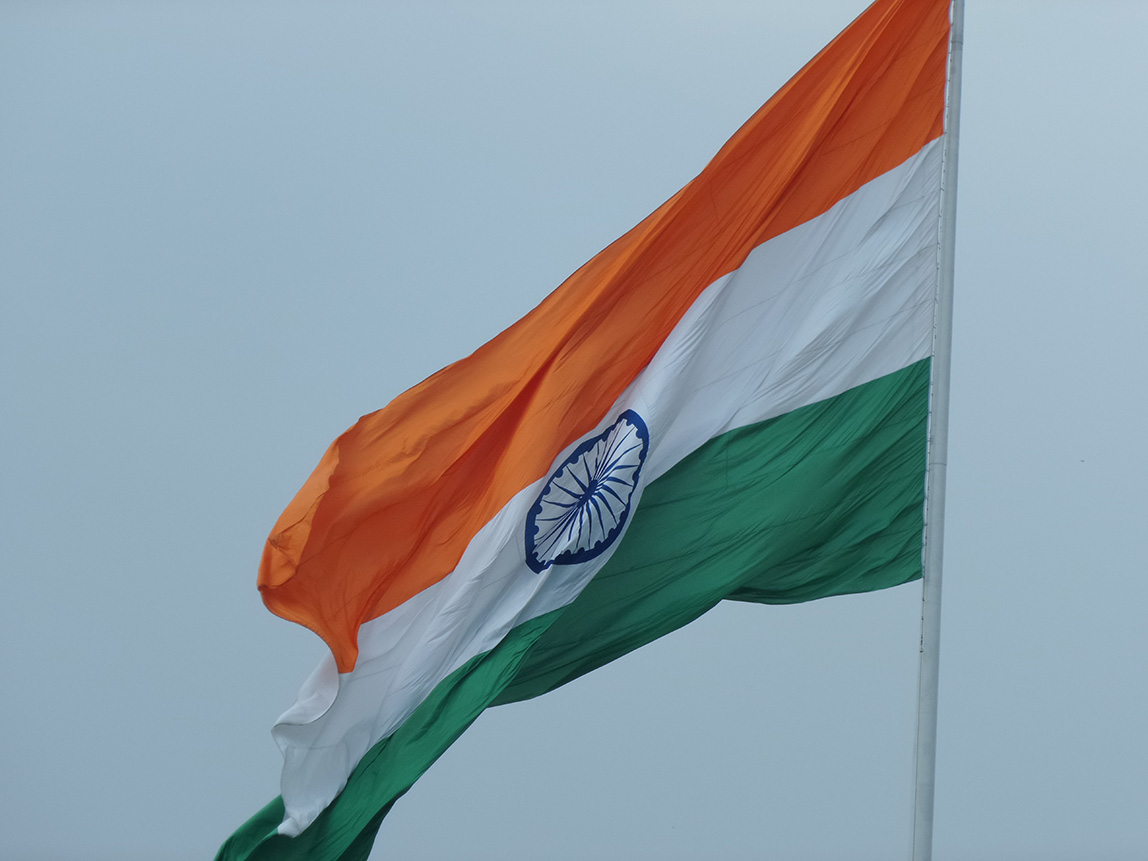 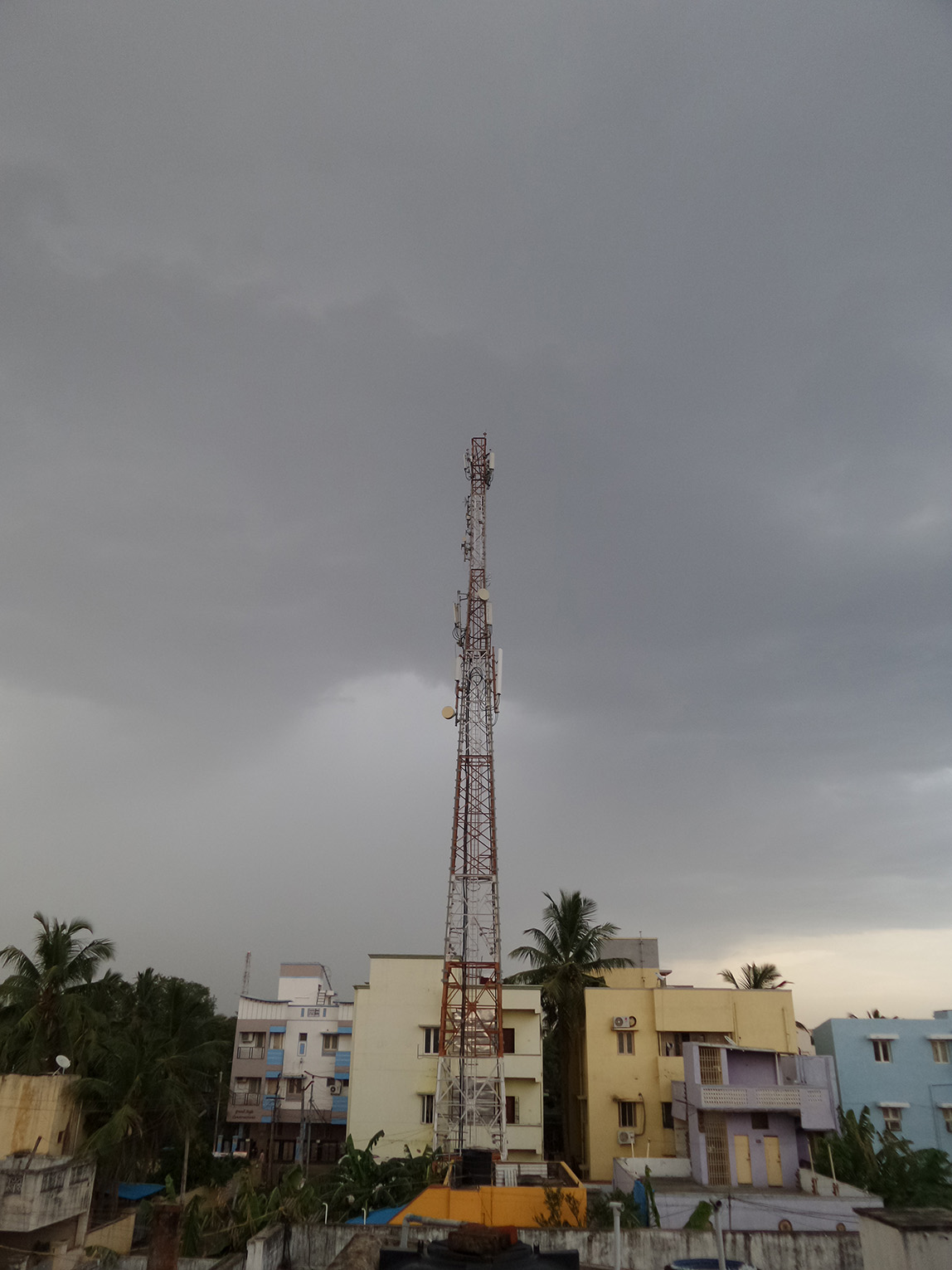 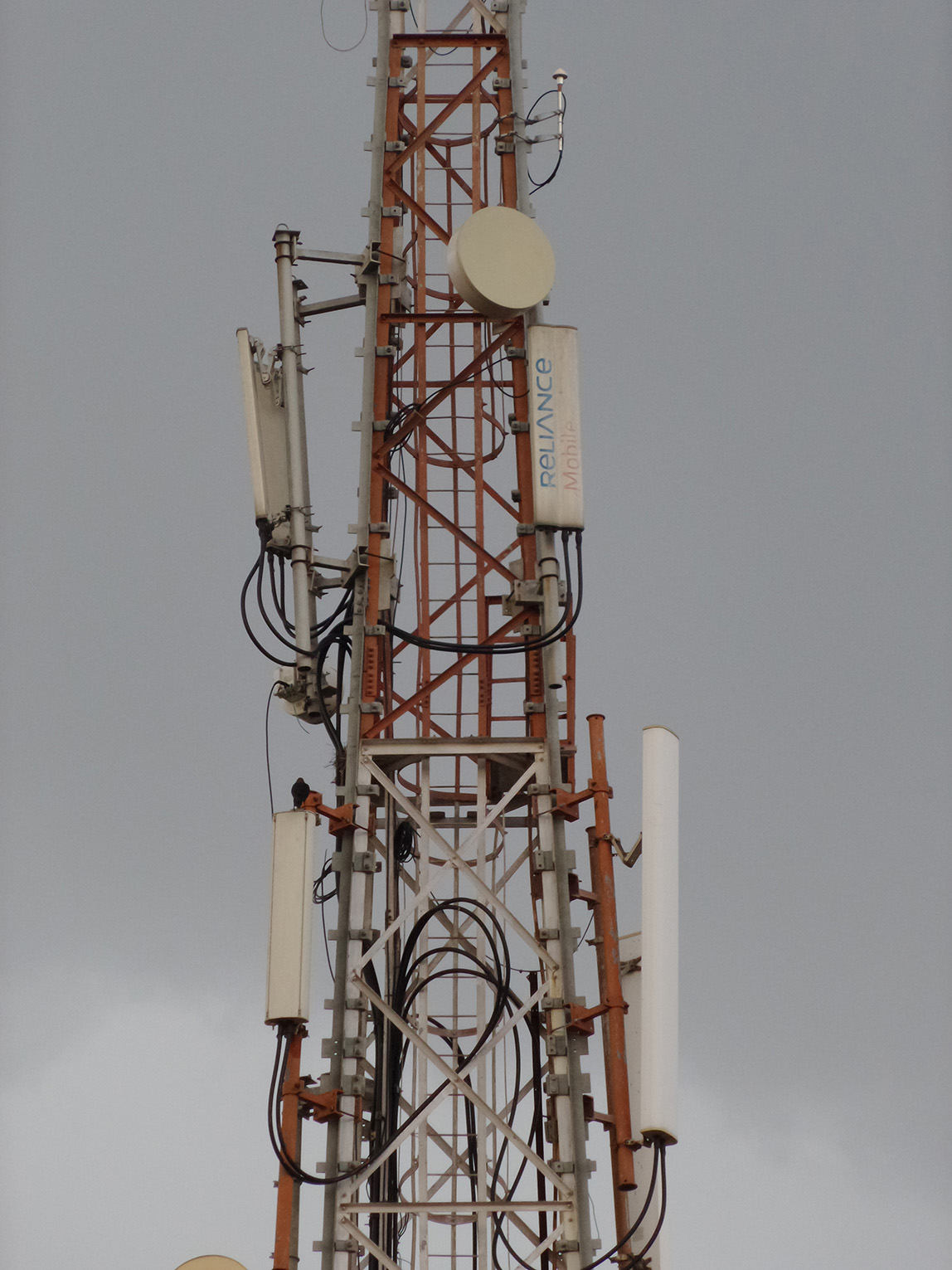 The four photos above demonstrate the zoom capabilities, which is, kind of, the central point around the branding. It’s a superzoom in your pocket and the zoom really works, as you can see above. Both the photos were taken at minimum and maximum focal lengths, meaning 0x and 10x zoom, from the same place. At 24mm, which is the minimum eq. focal length, the image distorts and is also less sharper at the ends, while at full focal length, the image is not as sharp as the former.

This is the way super zooms work, so you have to understand these compromises going in. But what we felt, is that the zoom, while working against low light(variable aperture increased with zoom 3.1 – 6.3), actually delivers interesting framing opportunities, especially when it comes to buildings and anything that is usually considered out of reach for normal cameras. We found ourselves zooming in and taking a shot frequently, as OIS really helped with reducing the shake usually associated with zoom lenses.

When it comes to video though, the K zoom records at 1920×1080 60 fps. The output is great, with the ability to zoom while filming. We have demonstrated that and a lot more in a summarizing video about the K zoom’s camera capabilities, watch –

While this article solely focuses on the camera, we will be bringing you the full review real soon, to let you know if the phone gels well this time, or not. Stay tuned and let us know if you have any questions, in the comments section below.