Yesterday, a video released by HTC showed a smartwatch which was believed to be its own creation. But, the company today has dismissed all reports regarding the watch saying it is just a prototype. 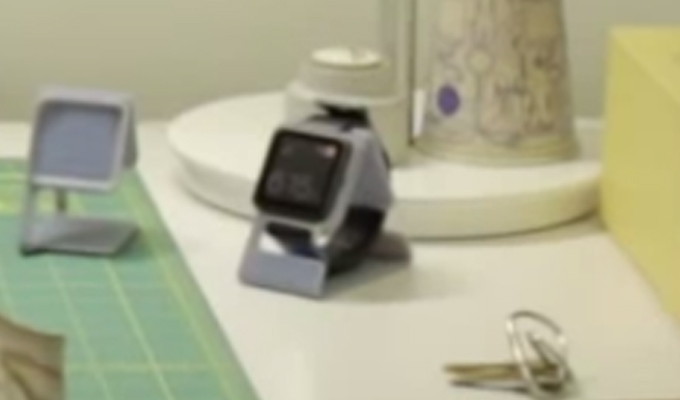 “HTC encourages our design team to explore and tinker with new ideas and even models, as is the case with the watch some viewers noticed in our recent HTC Design video. It in no way indicates an actual product HTC is planning to release. Keep an eye on this space for exciting new products from HTC when they are ready to be announced!”

The company said that although this is not a real product we should wait for some exciting new products. It is likely that HTC’s first smartwatch will run on Google’s Android Wear, and if earlier leaks are correct it will have a square dial. The watch in the video that was leaked yesterday showed was also square and was situated on a dock.