LG had a successful rollout of its flagship phone LG G3 in May. Now, it looks like the company is involved in making other variants of the G3. According to LG’s trademark filing on USPTO, LG has claimed trademark on four more G3 names for next variants of the phone. 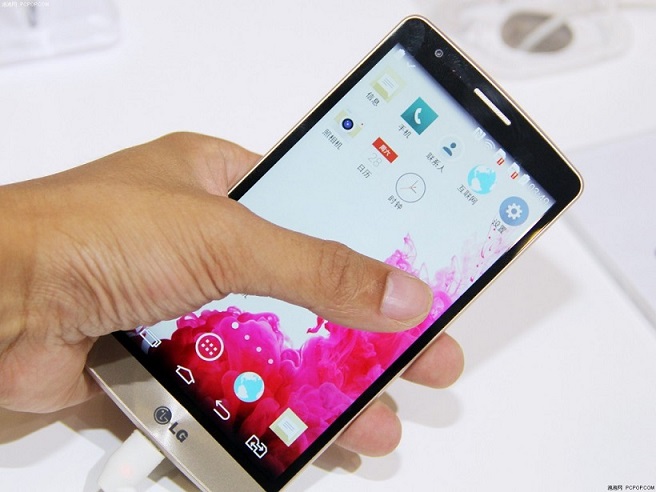 The company has trademarked names like G3 Beat, G3 Lite, G3 Vigor and  G3 Vista. Out of this, just few days back, we saw the LG Beat in China and it is touted that it could be the G3 mini. The report states that G3 Lite sounds like a mini version of G3 while G3 Vista can possibly be a Verizon exclusive model as we heard rumors about LG G Vista. At the end there is G3 Vigor whose specifications cannot be predicted.

It is not clear if LG is actually preparing other variants of the G3, but as the LG Beat has already surfaced in China, we might as well see other model trademarked by the company in near future.