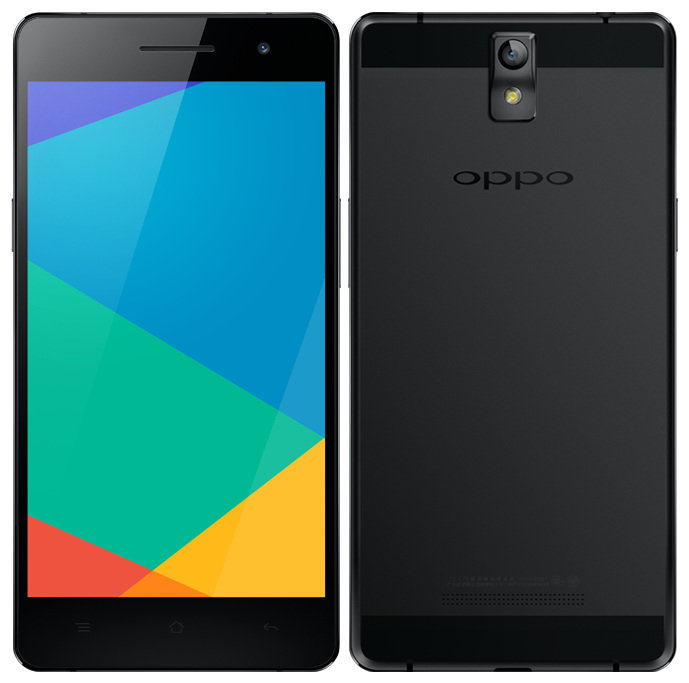 Oppo has unveiled Oppo R3, the company’s latest smartphone in the R series at an event in Beijing. It has a 5-inch ( 1280 x 720 pixels) display, powered by a quad-core Snapdragon 400 processor and runs on Android with Color OS on top. It is just 6.3mm thick and has magnesium alloy body. Oppo claims that this is the world’s thinnest 4G smartphone. 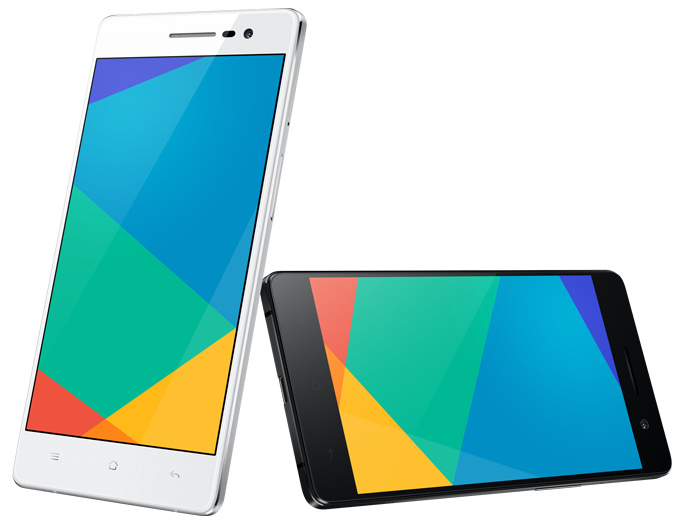 It has a 8-megapixel rear camera with 1/3.2-inch sensor ,1.4 micron pixels, and a large f/2.0 aperture and a new night shot feature that eliminates noise in low-light imaging. It also has LED flash. It has a new O-Video feature that can combine both photos and videos and upload it online. With this O-Video any mobile phone can re-scan the image to automatically play the video. It also comes with 4G LTE support.