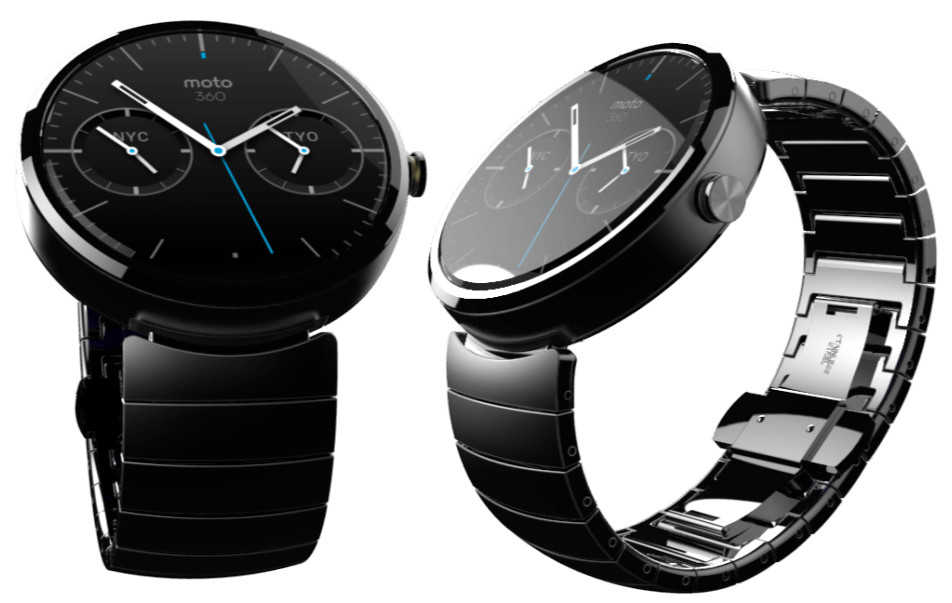 Motorola unveiled the Moto 360, it’s first Android Wear-powered Smartwatch back in March. It revealed few details at the launch, later Jim Wicks, Lead Designer of the Moto 360 detailed more features of the smartwatch in a live Hangout in late March. According to a French site Le Journal du Geek, Motorola would launch the Moto 360 in early July for 249 Euros (Rs. 20,000 approx). 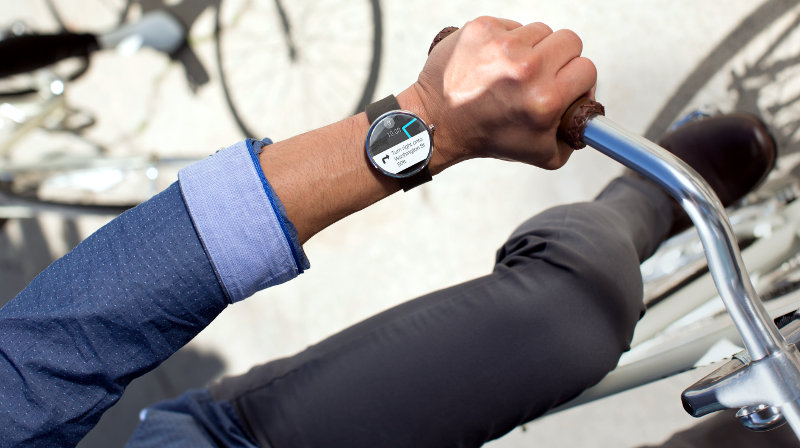 LG G Watch, its first Android Wear powered smartwatch with water resistant capabilities and always on display is expected to arrive in June for 199 Euros. Asus, HTC, and Samsung have also agreed to release their own smartwatch powered by Android Wear. Which one are you looking forward to? Moto 360 or LG G Watch ?