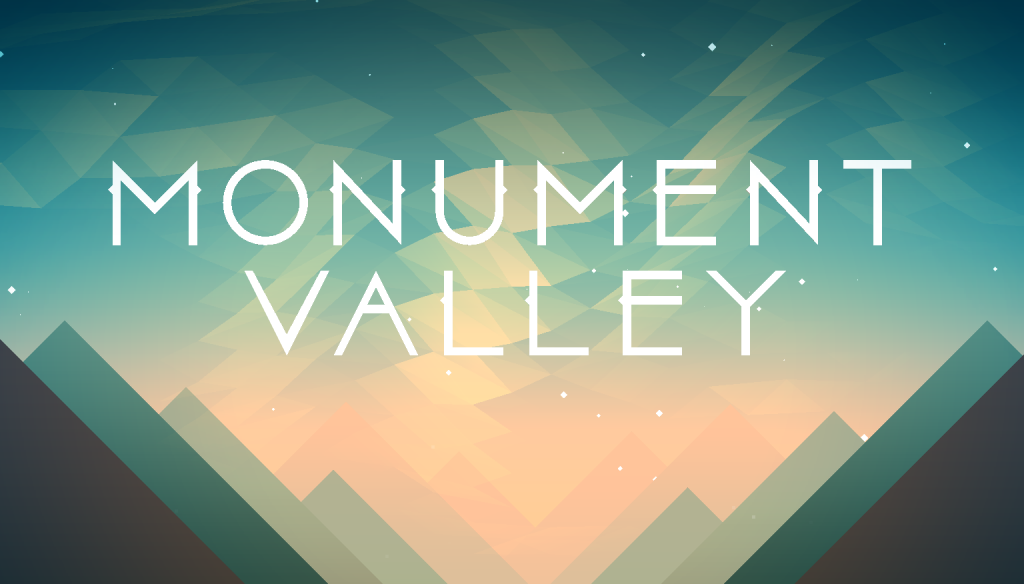 Monument Valley, one of the most beautiful looking puzzle games ever, has arrived on Android, as promised, for a similar price of Rs. 245 on the Google Play Store. Released back in April for iOS, the game garnered praise for its stunningly designed levels, sporting a minimalistic 3D approach. It is a beautiful combination of art and mathematics, as it incorporates the optical illusion of a penrose triangle in most of its levels and bases the gameplay on its design, using impossible architecture. From a different perspective, it is a simple game of getting from point A to point B, usually by solving puzzles with mechanical movements. It has 10 levels of eyegasmic goodness and we think it is totally worth a buy, if you are into visually enriching puzzle games. Here is the launch trailer and the download links –

Developed by ustwo, a development studio from UK, this game has already racked up over 500k downloads on the Apple Store, even when it is pursuing a paid-only model. No freemium, no ads or In-app purchases in a highly competitive world where free-to-play rules the market might have been a conscious decision from them. It is good that the company has reportedly already turned a profit with this game, and is hoping to replicate the success on Android too. Google Play might not be the best destination for Monument Valley to make money, considering the lack of revenue for paid products in general, but exceptions are always made if the product stands out, and we think Monument Valley does indeed stand out from the crowd.

We hope to see more from these guys, may be extra levels in the form of updates, but as of now, if you own a Android device, do give it a try.