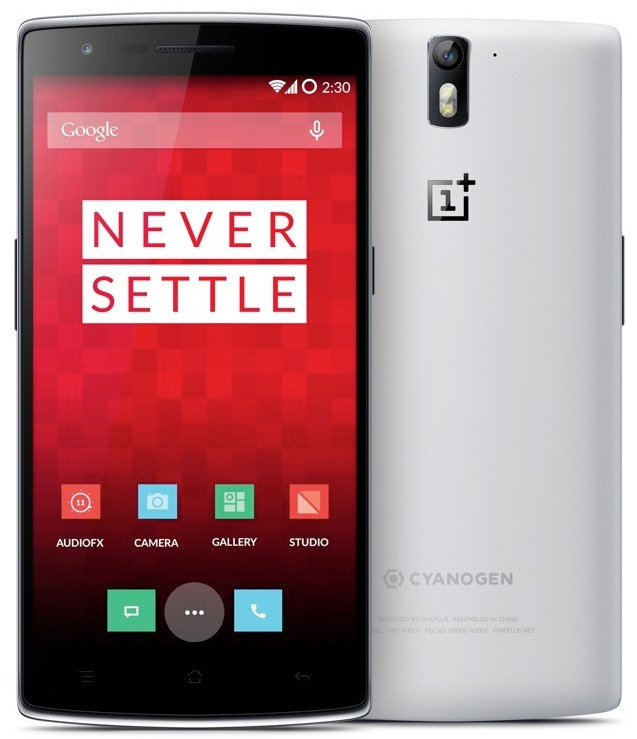 OnePlus, a technology startup that started teasing the OnePlus One smartphone has finally revealed the design and complete features of the phone as it promised. It has a 5.5-inch (1920 ×1080 pixels) Full HD LTPS display from JDI with Corning gorilla glass 3 protection, powered by a 2.5 GHz Qualcomm Snapdragon 801 (MSM8974AC) processor with Adreno 330 GPU and runs on CyanogenMod 11S based on Android 4.4 (KitKat). It has a 13-megapixel camera Sony IMX214 stacked sensor with 6-element lens, f/2.0 aperture, dual LED flash 4K video recording and a 5-megapixel front-facing camera with f/2.0 aperture.

It has CyanogenMod privacy features such as SMS encryption between the One and CyanogenMod or TextSecure-compatible devices and also has a Privacy Guard that protects apps. It would come with swappable back covers with wooden finish, denim, Kevlar and more, but the company has announced the availability of these covers yet. 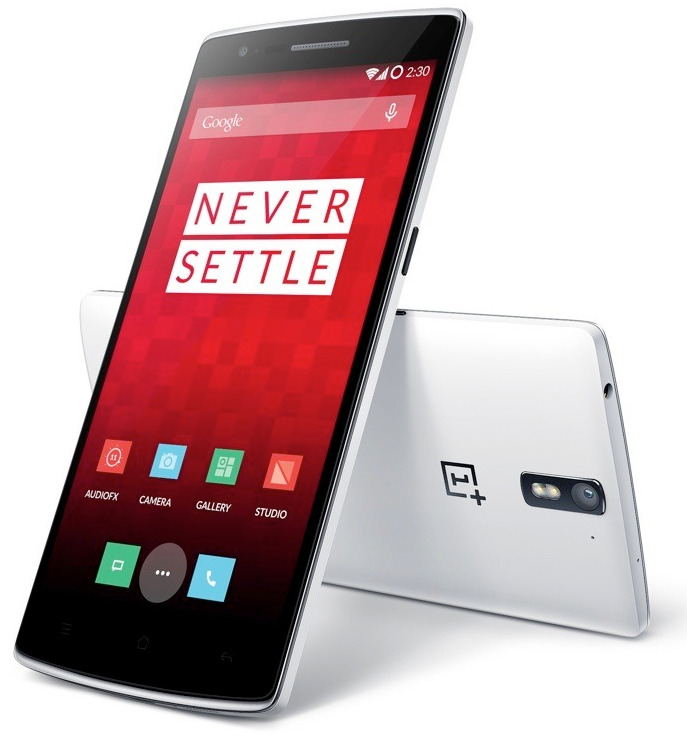 The OnePlus One is priced at $299 (Rs. 18,270 approx.) for the Silk White 16GB version and the 64GB Sandstone Black colored version costs $349 (Rs. 21,300 approx.). It would first go on sale in 16 countries that includes Austria, Belgium, Denmark, Finland, France, Germany, Hong Kong, Italy, Netherlands, Portugal, Spain, Sweden, Taiwan, United Kingdom, and the United States. The pricing is definitely brilliant for a smartphone with these specifications and build.

The first 100 OnePlus Ones will be available through the OnePlus Phone Smash, starting April 25th. It would roll out in all these countries sometime in Q2 2014.