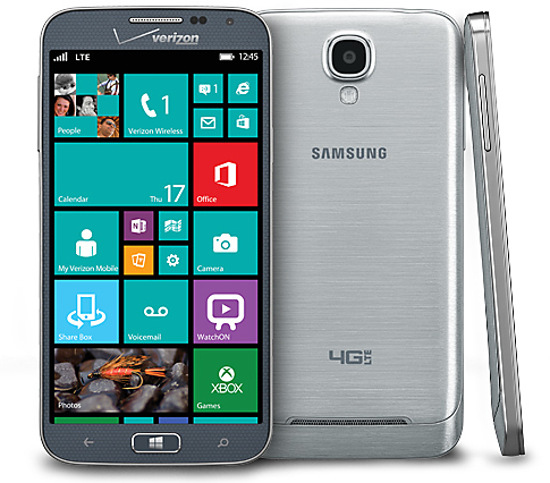 Samsung ATIV SE for Verizon has finally gone official after several leaks. Even though Samsung did not announce the smartphone officially, Verizon has put up the smartphone for pre-order on their website. As rumored, the phone has a 5-inch 1080p AMOLED display, powered by a 2.3 GHz quad-core processor (Snapdragon 800?) and runs on Windows Phone 8.

It also has Samsung WatchON app and Infrared LED similar to the Galaxy S4 to control your TV and ATIV Beam that uses NFC to share files with other NFC-enabled Android smartphones. Since Microsoft has announced that it would upgrade all the Windows Phone 8 handsets to 8.1, the ATIV SE should also get the update eventually.

The Samsung ATIV SE is priced at $199.99 with two-year agreement or $599.99 (36230 approx.) without contract from Verizon Wireless in the U.S. It is available for pre-order from Verizon and would ship on April 12th.