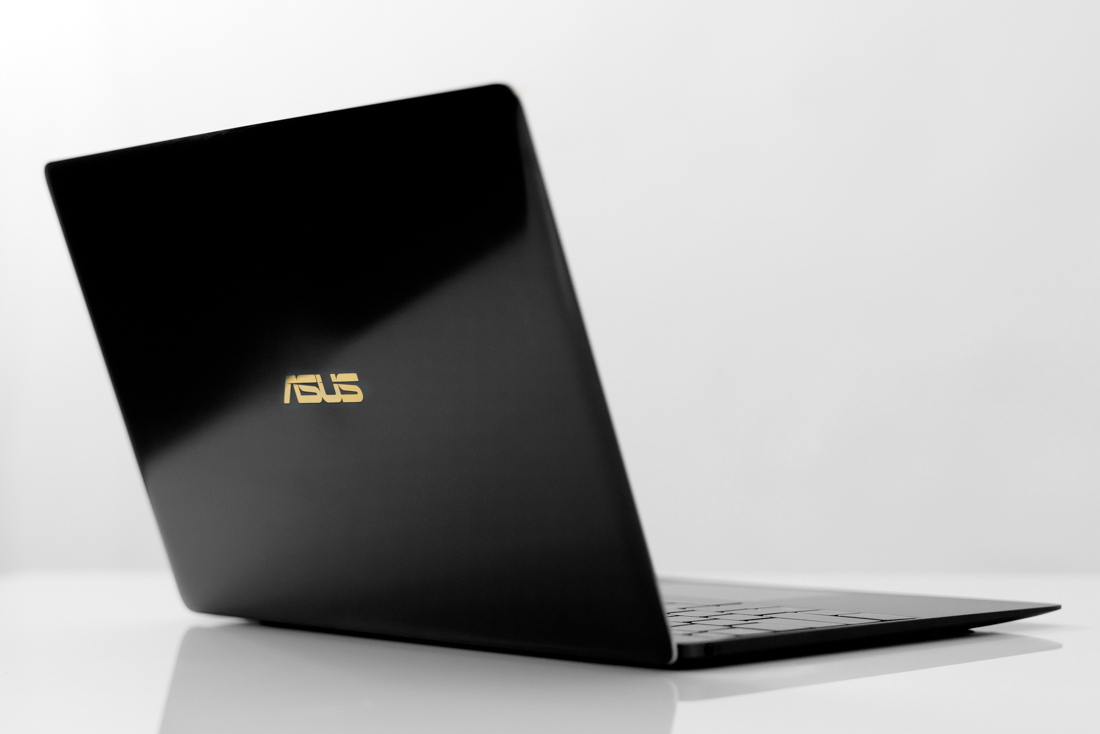 The convergence of technology has led to many beautiful innovations in terms of gadgets. While smartphones have come a long way in terms of providing almost everything that a user needs to get their work done, there are times that you still need a laptop to get things done just that much quicker and better. However, up until the introduction of the original Macbook Air, laptops were definitely a big deal to carry around. They were thick, bulky and at the end of the day could potentially give you severe backache. The Macbook Air changed all that. It showed how easy and effortless it can be to carry around a laptop. This brought about the Ultrabook era with most manufacturers pushing for thinner and lighter designs while trying to increase functionality. Despite all this, it would be difficult to say that Windows offering have been superior because they weren’t. Apple broke barriers again with the new Macbook that did everything the original Air promised to do and more in a smaller form factor which was considered to be near impossible. Since then, many manufacturers have been trying to play catch up and now with the Asus Zenbook 3, we possibly have one that can not just catch up but also lead the race. Let’s take a look at how far we’ve come with compact computing.

END_OF_DOCUMENT_TOKEN_TO_BE_REPLACED 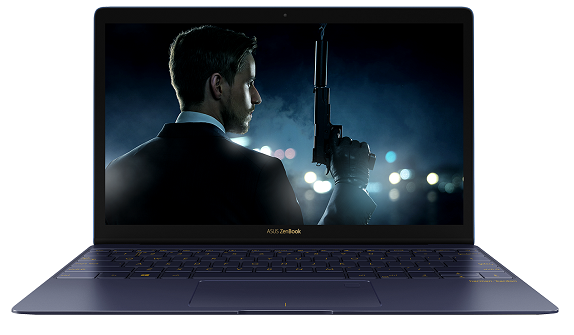 Asus had announced the ZenBook 3 at Computex in May this year. Now, the company has launched the next-generation notebook in India at the Z3nvolution event.