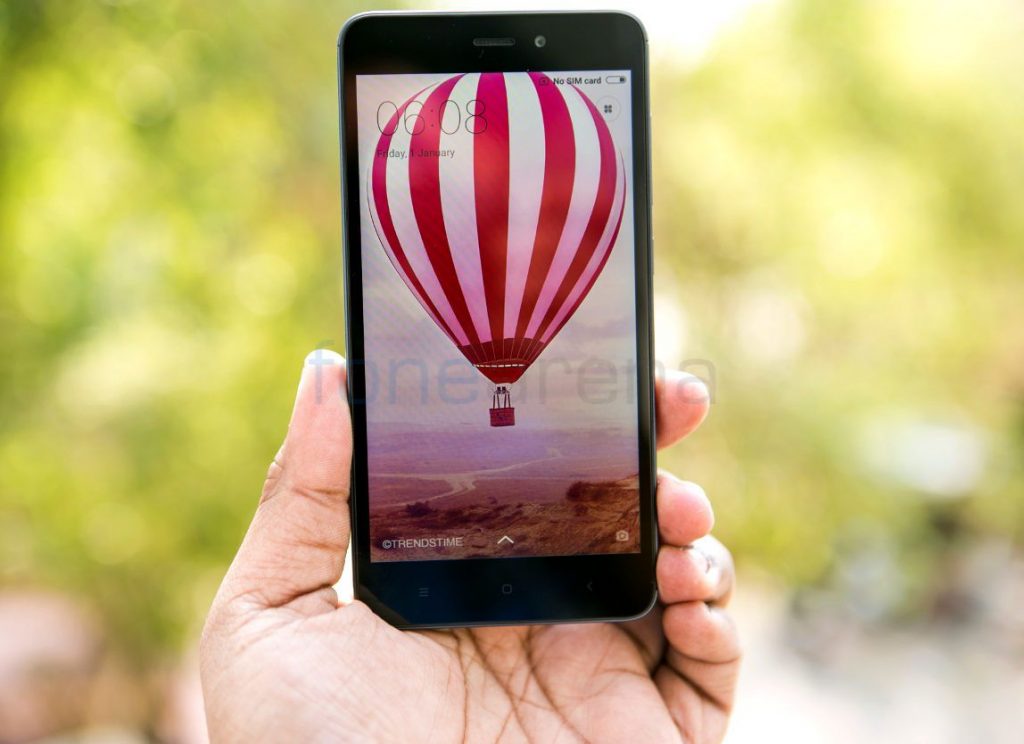 In late 2017, when most of the OEMs are releasing schedule for the Oreo update, a  lot of budget phones that are launched still run on Android Marshmallow. Xiaomi Redmi 4A was launched back in March 2017 with MIUI 8 based on Android 6.0.1 (Marshmallow), but Xiaomi didn’t announce anything regarding the Android update for the device till date. Also, Redmi 4A was amongst the few devices which didn’t receive MIUI 9 Global Beta update until this Friday. Yesterday, Xiaomi rolled out MIUI Global Beta 7.11.16 for Redmi 4A, and surprisingly this new update is based on Android Nougat 7.1.2. END_OF_DOCUMENT_TOKEN_TO_BE_REPLACED