Oculus has tied up with Microsoft to include the Xbox One controller with the Oculus Rift VR headset. The company, which was bought by Facebook last year for $2 billion, said it plans to launch its Rift headset early next year. 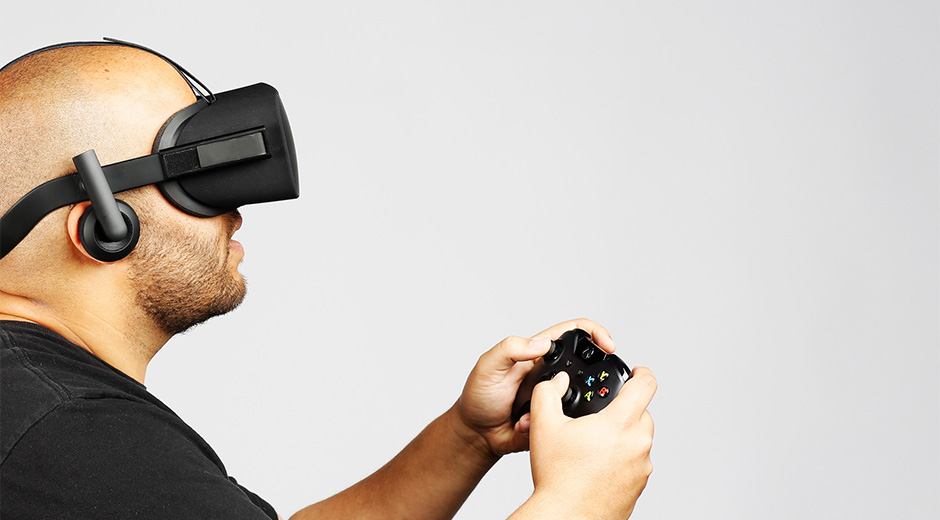