If you were considering purchasing the Lava XOLO X900 –  1st Android phone powered by an Intel processor,  the price of the handset has been cut to Rs.17500 on the official store just minutes ago. The handset was launched for Rs.22000 few months back.

END_OF_DOCUMENT_TOKEN_TO_BE_REPLACED 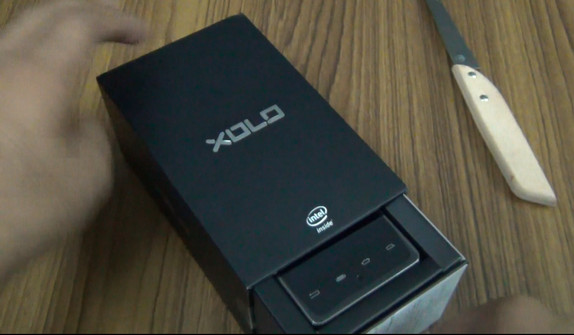 Here is the world’s first unboxing of the world’s first Intel powered phone the Lava XOLO X900 first only on FoneArena. This Android smartphone went on sale on April 23rd in India for Rs.21990 available only online. Intel and Lava showcased this device at MWC 2012 in February this year and it’s hit the market this month. Actually India is the first country in which the XOLO X900 is being launched. The phone is powered by a 1.6GHz Intel ATOM processor and packs 1GB of RAM. It has a 8MP Camera along with a dedicated camera key. It packs a 4inch screen with a 1024×600 pixels resolution. It’s running on Android 2.3.7 Gingerbread and an update to ICS has been promised. END_OF_DOCUMENT_TOKEN_TO_BE_REPLACED 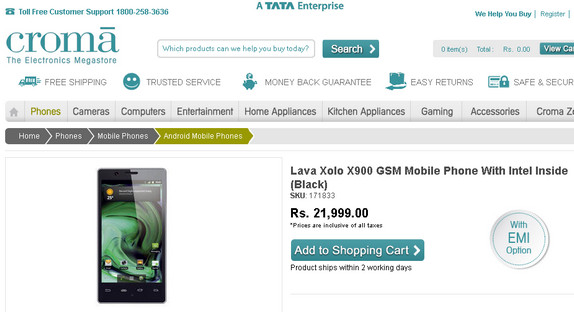 As promised during the Lava XOLO X900  launch event, consumers can now buy the first Intel powered smartphone online from Croma who got their store online recently. The store promises to ship the product within 2 working days once the order is placed. Specs wise the Xolo 900 is a decent phone with a 4.3 inch screen and 8 MP camera END_OF_DOCUMENT_TOKEN_TO_BE_REPLACED 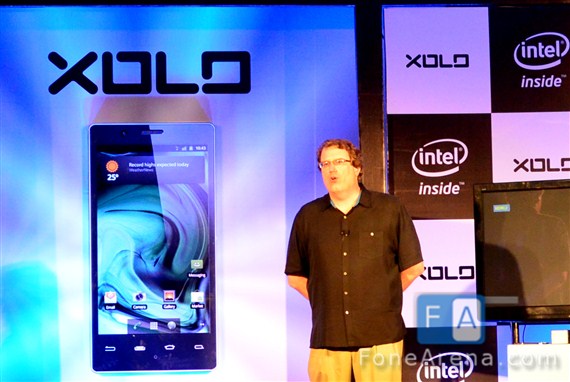