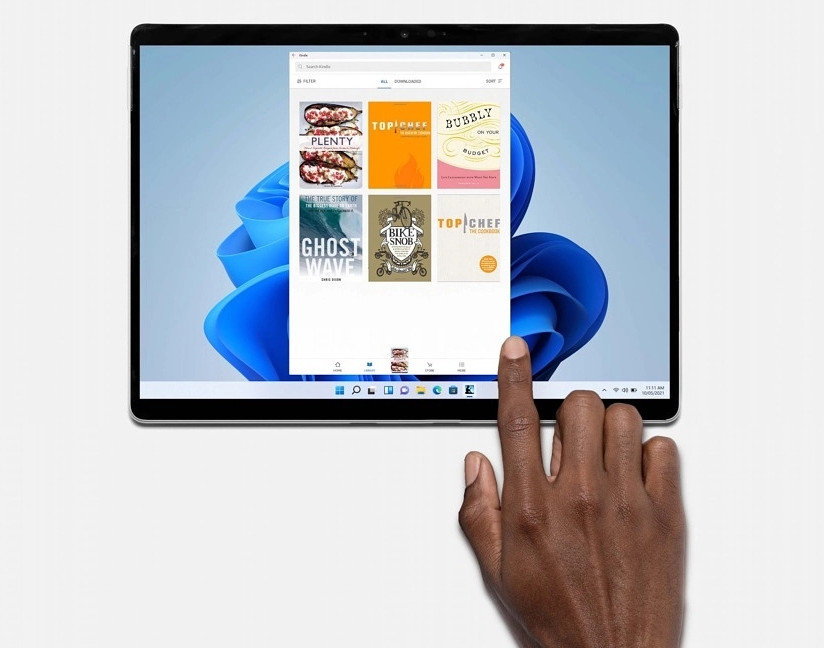 Microsoft unveiled Windows 11 back in June 2021. At that time, the company said that it will be adding native support for Android apps via the Amazon App Store. The feature finally rolled out to Windows 11 Insider beta testers in the US back in October last year. Panos Panay, Chief Product Officer, Windows + Devices has announced that a new public preview will roll out next month, bringing the feature more widely. END_OF_DOCUMENT_TOKEN_TO_BE_REPLACED