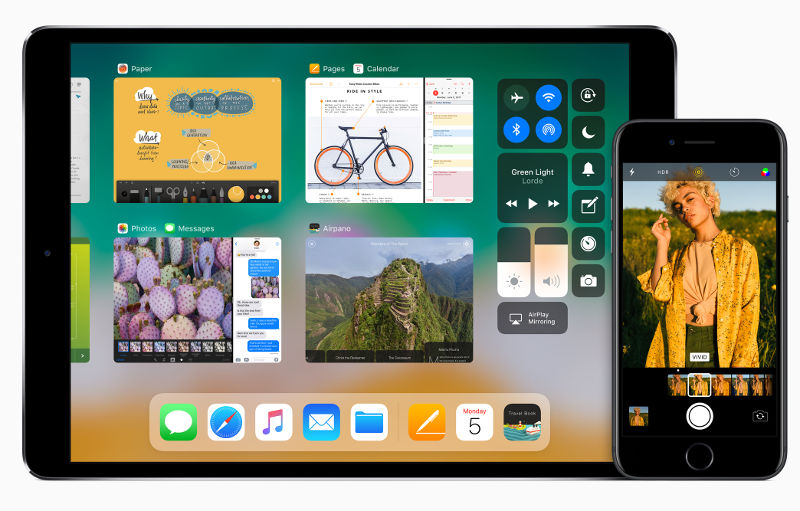 Apple has released iOS 11, its latest operating system for iPhone, iPad and iPod Touch users as it had promised and also released watchOS 4.0 for Apple Watch users. Announced at the WWDC in June this year, iOS 11 is compatible with iPhone 5s and later, all iPad Air and iPad Pro models, iPad 5th generation, iPad mini 2 and later and iPod touch 6th generation. Apple already said that iOS 11 is optimized for 64-bit apps, so 32-bit apps will not work and need to be updated by the app developer to work with this version of iOS.
END_OF_DOCUMENT_TOKEN_TO_BE_REPLACED 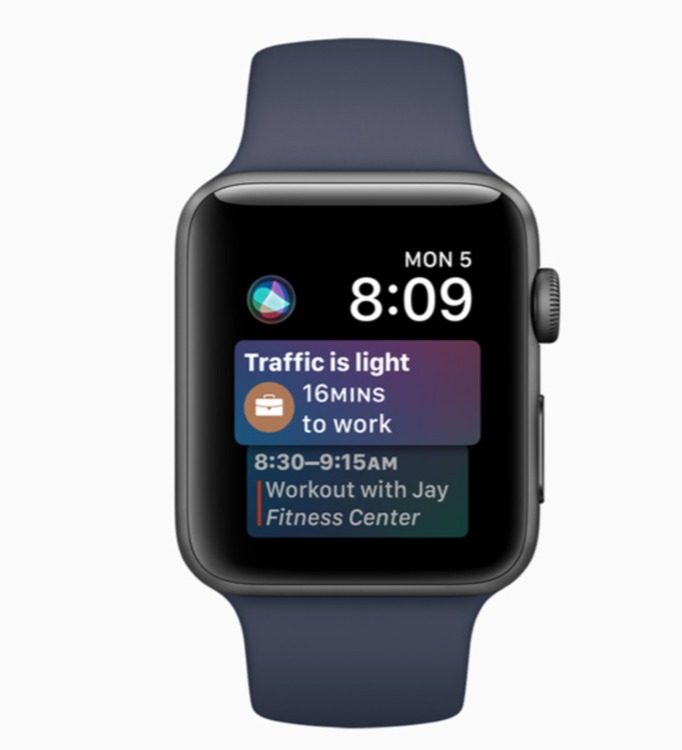 Apple announced next version of Apple’s smartwatch software, watchOS 4 at the WWDC 2017 conference. It comes with an array of features like Siri-powered watch face and updates to Workouts, Activity and Music. The update features an enhanced Workout app and introduces GymKit platform that will offer customers connected workouts with cardio equipment. END_OF_DOCUMENT_TOKEN_TO_BE_REPLACED