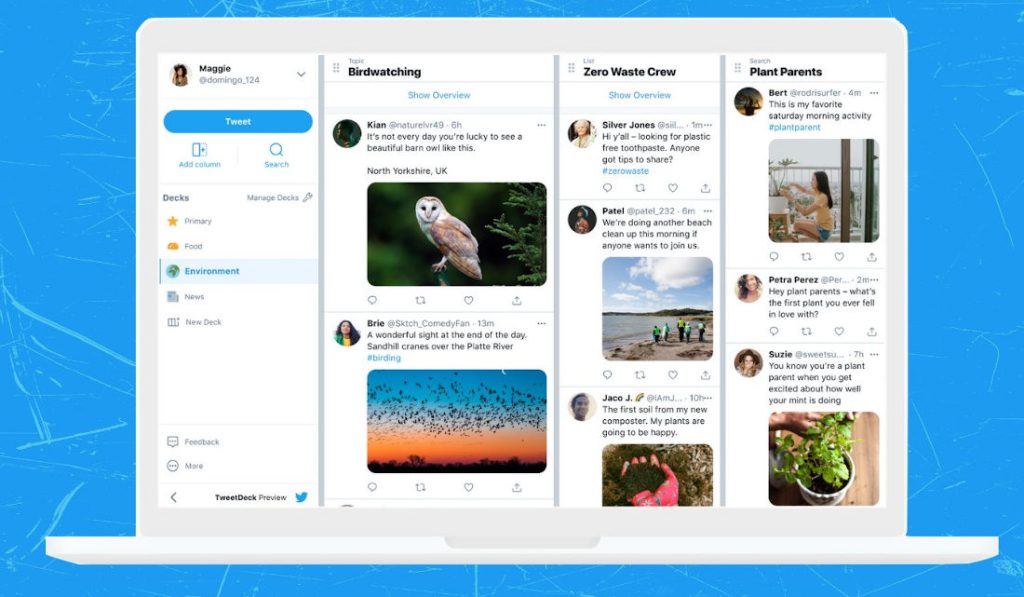 After shutting down Tweetdeck app for Android and iPhone in 2013 and Tweetdeck for Windows in 2016, Twitter has confirmed that it will be shutting down Tweetdeck for Mac on July 1st, 2022. The company has its own Twitter app for Mac, and said that it has decided to wind down the TweetDeck for Mac app to continue focusing on improving and bringing new features to TweetDeck. END_OF_DOCUMENT_TOKEN_TO_BE_REPLACED