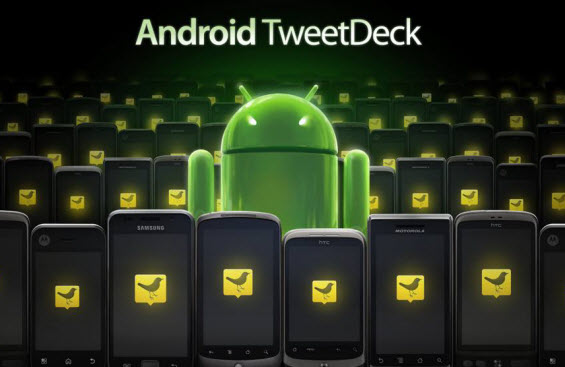 Both the TweetDeck for Android and iPhone apps would be removed from the respective app stores in May, and will stop functioning shortly thereafter.