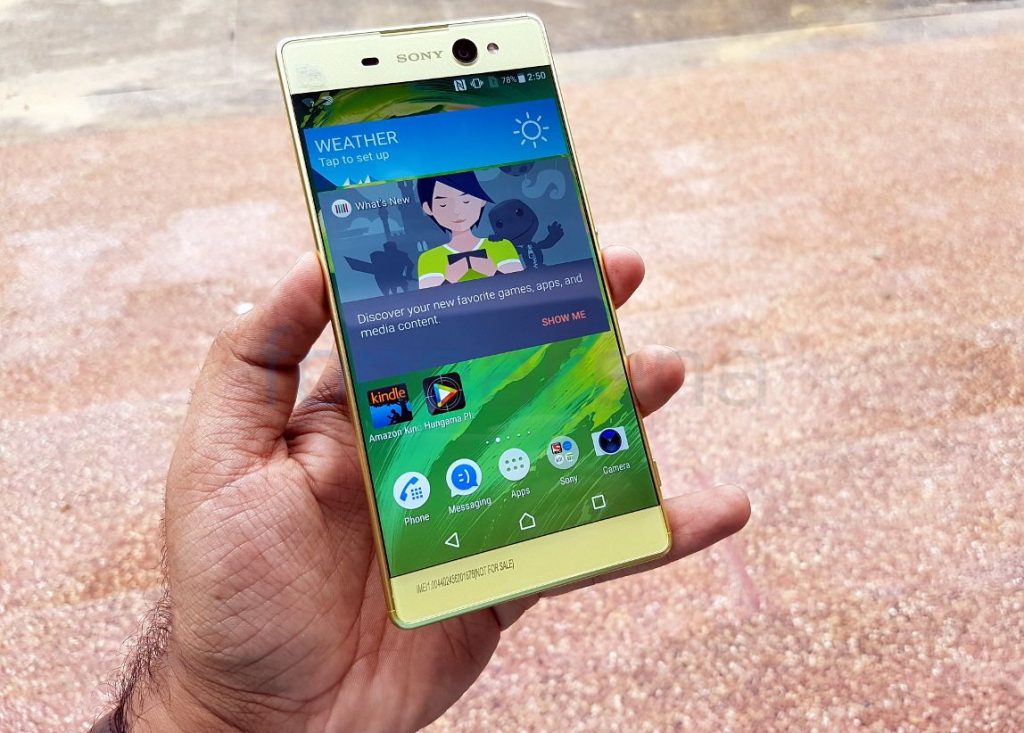 Sony just teased the launch of Xperia XA Ultra smartphone in India on Monday, July 25th on its social channels. The teaser just says “Your perfect Selfie companion, with OIS” along with the image of the smartphone with large front camera with LED flash. It was announced in May, has a 21.5-megapixel rear camera with LED flash, Hybrid Auto-Focus and a 16-megapixel front-facing camera that also has a LED flash and OIS (Optical Image Stabilization) for capturing shake-free selfies. It also has a dedicated camera button. END_OF_DOCUMENT_TOKEN_TO_BE_REPLACED