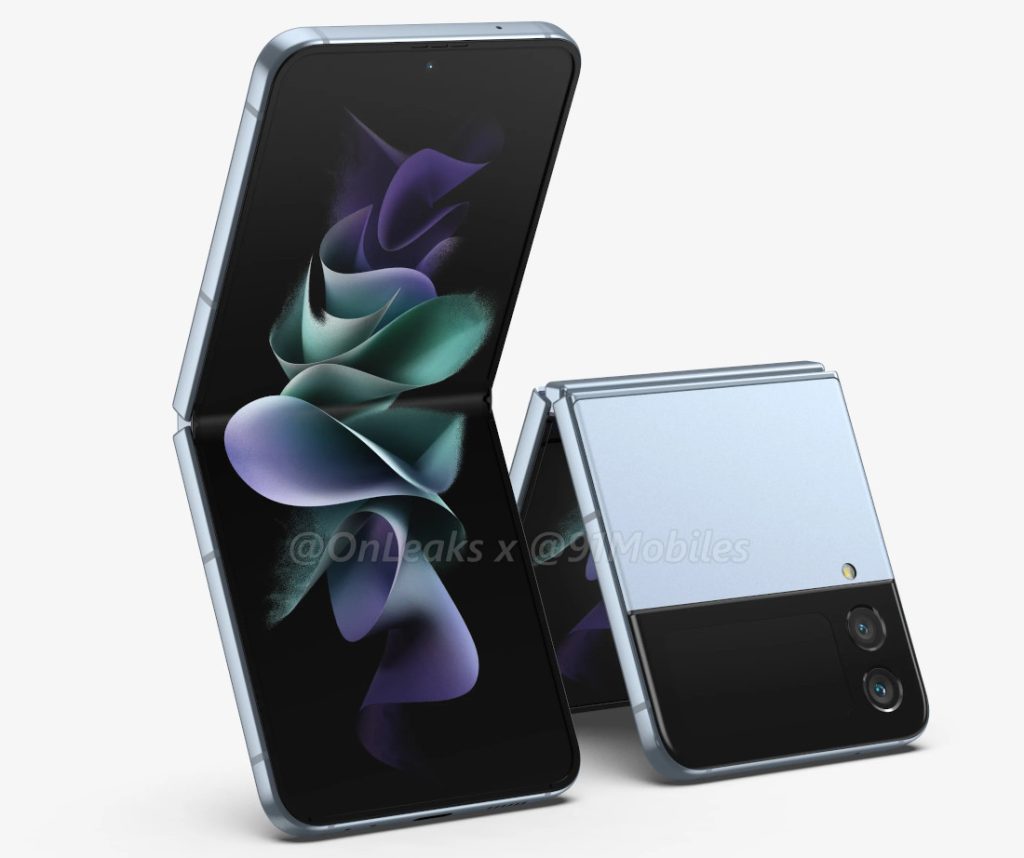 After rumours, Samsung is now expected to launch the Galaxy ZFold4, Z Flip4 and the Galaxy Watch5 series on August 10th, according to popular leaker Jon Prosser. These will go on pre-order on the same day and go on sale on August 26th, says the leaker. He added that the Z Fold4 will come in Phantom Black, Green and Beige and the Z Flip4 will come in Graphite, Bora Purple, Pink Gold and Blue colours. END_OF_DOCUMENT_TOKEN_TO_BE_REPLACED 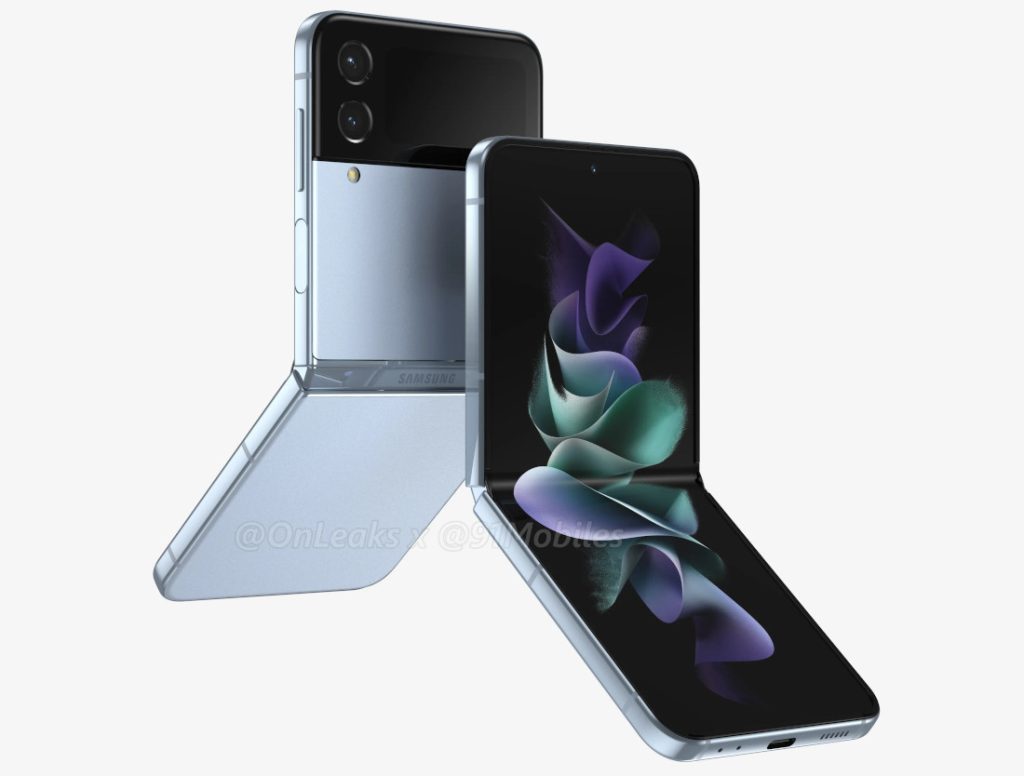 After the Galaxy Z Fold 4 renders, the first CAD-based render for the Z Flip 4, the company’s next flip smartphone, has surfaced, thanks to @OnLeaks. This shows a familiar flip design, including the similar rear camera arrangement is different compared to the previous model. END_OF_DOCUMENT_TOKEN_TO_BE_REPLACED