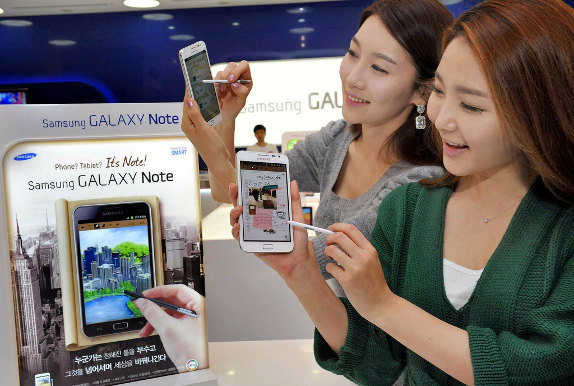 Samsung has launched White version of the Galaxy Note in South Korea. Samsung announced the Galaxy Note in September and launched it in Korea this November with LTE support. The new White version would also come with LTE support and complete white colored front and back including a white colored S Pen. The features are similar to the black version. They launched the white Galaxy S2 HD earlier this month in Korea. END_OF_DOCUMENT_TOKEN_TO_BE_REPLACED