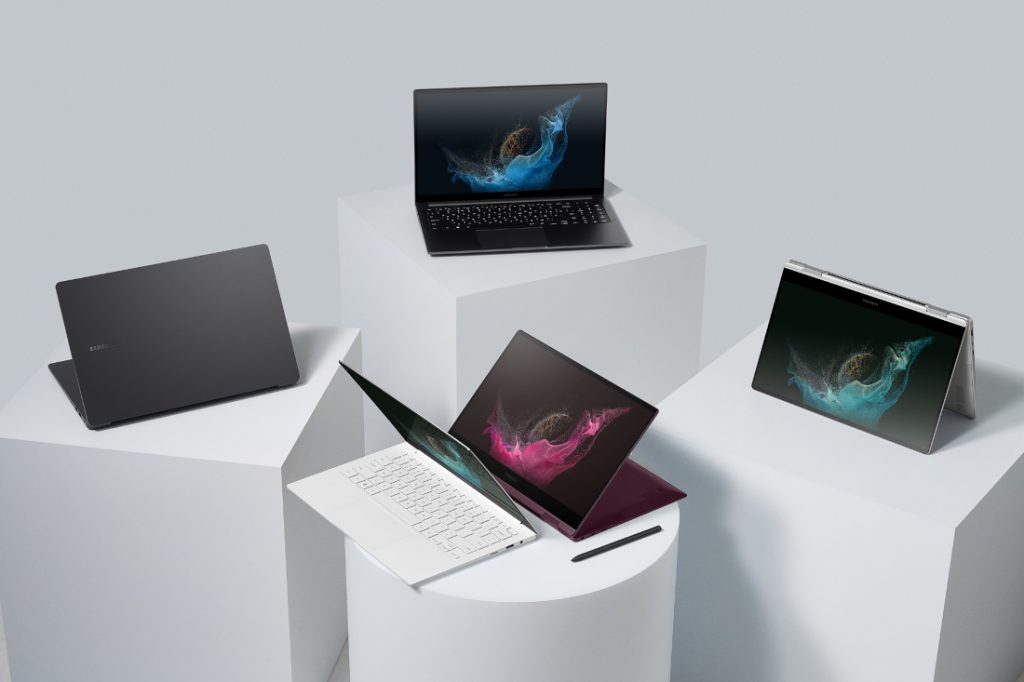 Samsung has refreshed their Galaxy book lineup of laptops with 3 new laptops featuring the latest 12th Gen Intel Core processors. There is a new Galaxy Book2 360, Galaxy Book2 Pro and a Galaxy Book2 360, and they feature a variety of new technologies such as Wi-Fi 6E, Studio Mode for the webcam, up to a 21 hour battery life, Single Sign-On with Samsung Account, and more.