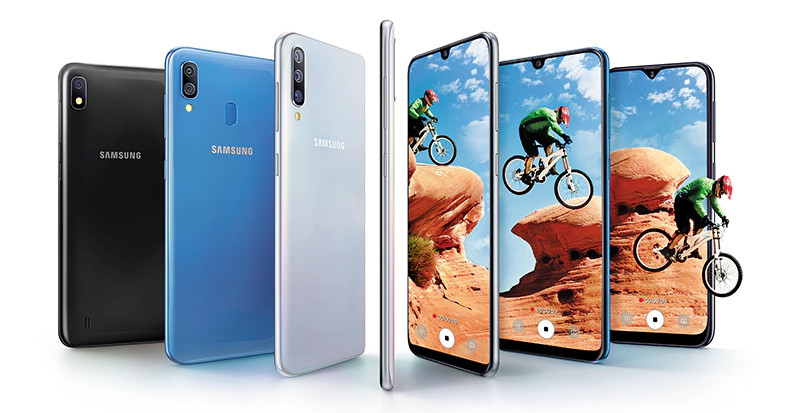 A recent report said that Samsung is expected to launch new Samsung Galaxy A Series smartphones on February 28th. Now the company has started teasing the new Galaxy A series on its social channels and its website. This shows the base model with single rear camera and without a fingerprint scanner, which should be A10, another model with dual rear camera and a rear-mounted fingerprint sensor, which should be A30, and the top-end A50 that surfaced recently has triple rear cameras, in-display fingerprint scanner and Infinity U FHD+ Super AMOLED display.