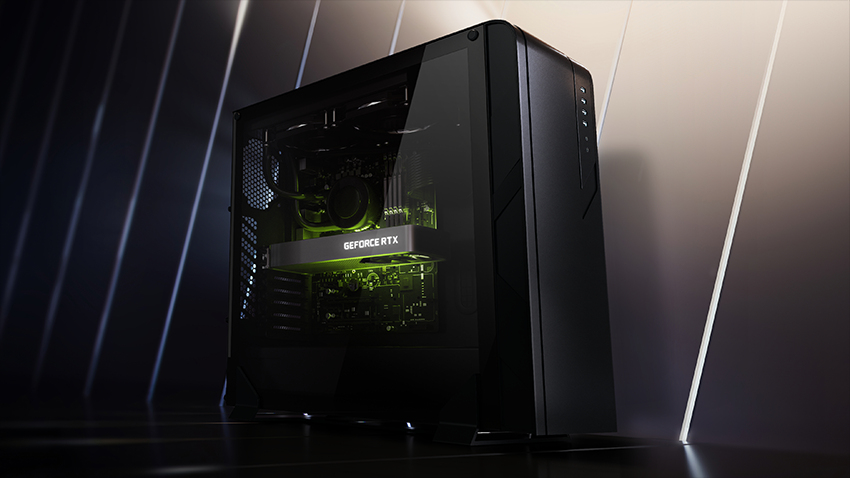 NVIDIA has announced their next GPU in the 30-series GeForce RTX series,  called the GeForce RTX 3060 priced at Rs. 29,500 in India, and it costs $329 in the US. It is built on the Ampere architecture, featuring 12GB of GDDR6 memory, second generation RT cores, 3rd generation Tensor cores, support for NVIDIA Reflex technology and more.