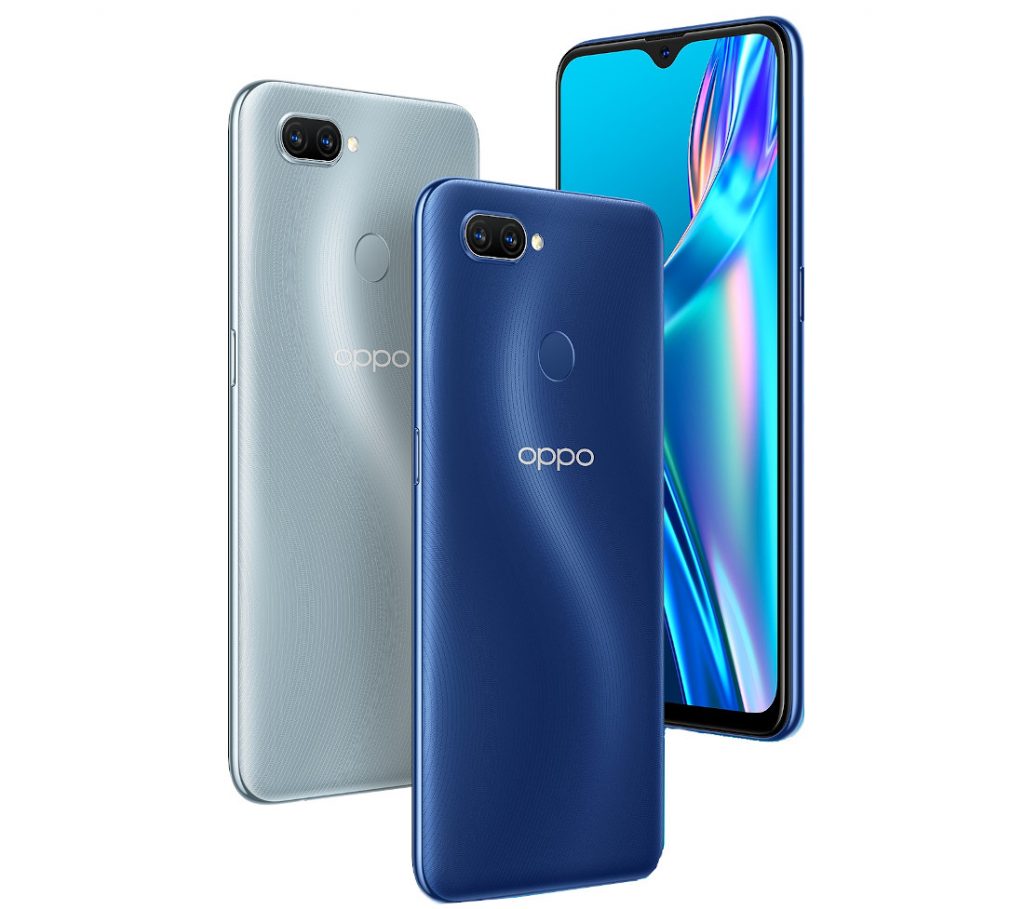 OPPO launched the A12 smartphone last month in India after it was announced in Indonesia back in April. Now, the company has added another model to the A-Series line up — OPPO A12s and has announced the same in Cambodia. END_OF_DOCUMENT_TOKEN_TO_BE_REPLACED