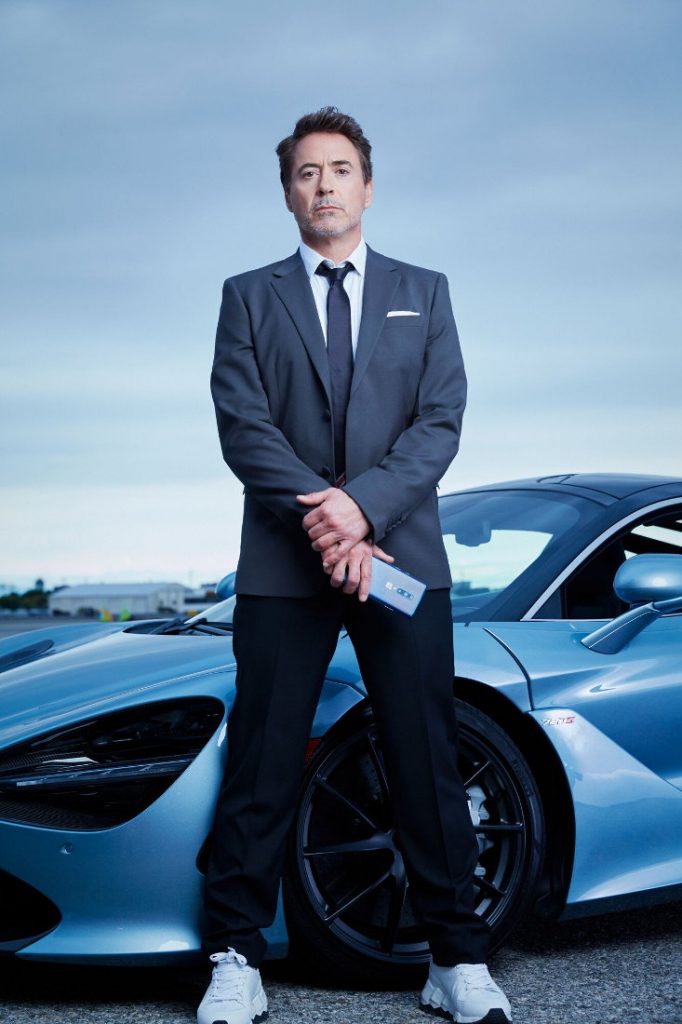 OnePlus launched its flagship OnePlus 7 Pro smartphone earlier this week. Today the company has announced that it has signed the popular Hollywood actor Robert Downey Jr. for a long-term marketing and brand campaign, and he will be seen in a new ad featuring the OnePlus 7 Pro. Back in 2017, OnePlus signed Bollywood actor Amitabh Bachchan as its OnePlus Star who featured in its ad campaigns. END_OF_DOCUMENT_TOKEN_TO_BE_REPLACED