Want to check the internet, TV and mobile coverage of a place you’re considering holidaying at or buying? It’s possible to check each of these results individually and collate the results but Ofcom’s new map rolls them into one handy tool. END_OF_DOCUMENT_TOKEN_TO_BE_REPLACED 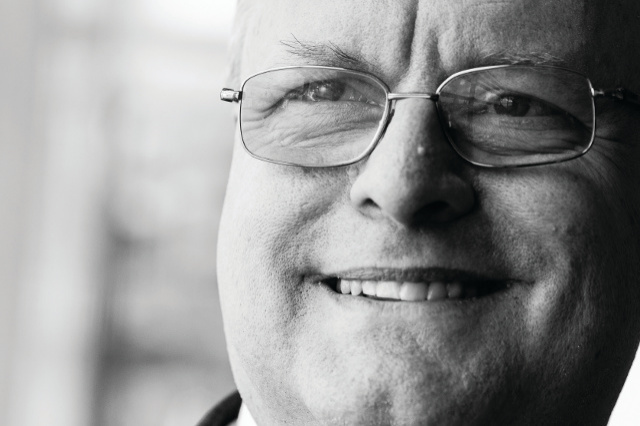 Steve Unger has been appointed as the new interim Chief Executive Officer set regulator Ofcom until the position is filled permanently in early 2015. Unger will replace Ed Richards, the current CEO, who has announced he is leaving his position at the end of the year. Unger, who holds a Master’s degree in Physics and a PhD in AstroPhysics, has previously held Director roles at Manet Telecom and the Isaac Newton Group of Telescopes. END_OF_DOCUMENT_TOKEN_TO_BE_REPLACED

Ofcom has begun repurposing some TV spectrum in the UK for use with mobile services in a bid to free up unused spectrum and increase the allowance available to UK consumers. The regulator today said it would make the 700MHz spectrum, currently used for digital terrestrial television, available for mobile broadband use by 2022. END_OF_DOCUMENT_TOKEN_TO_BE_REPLACED