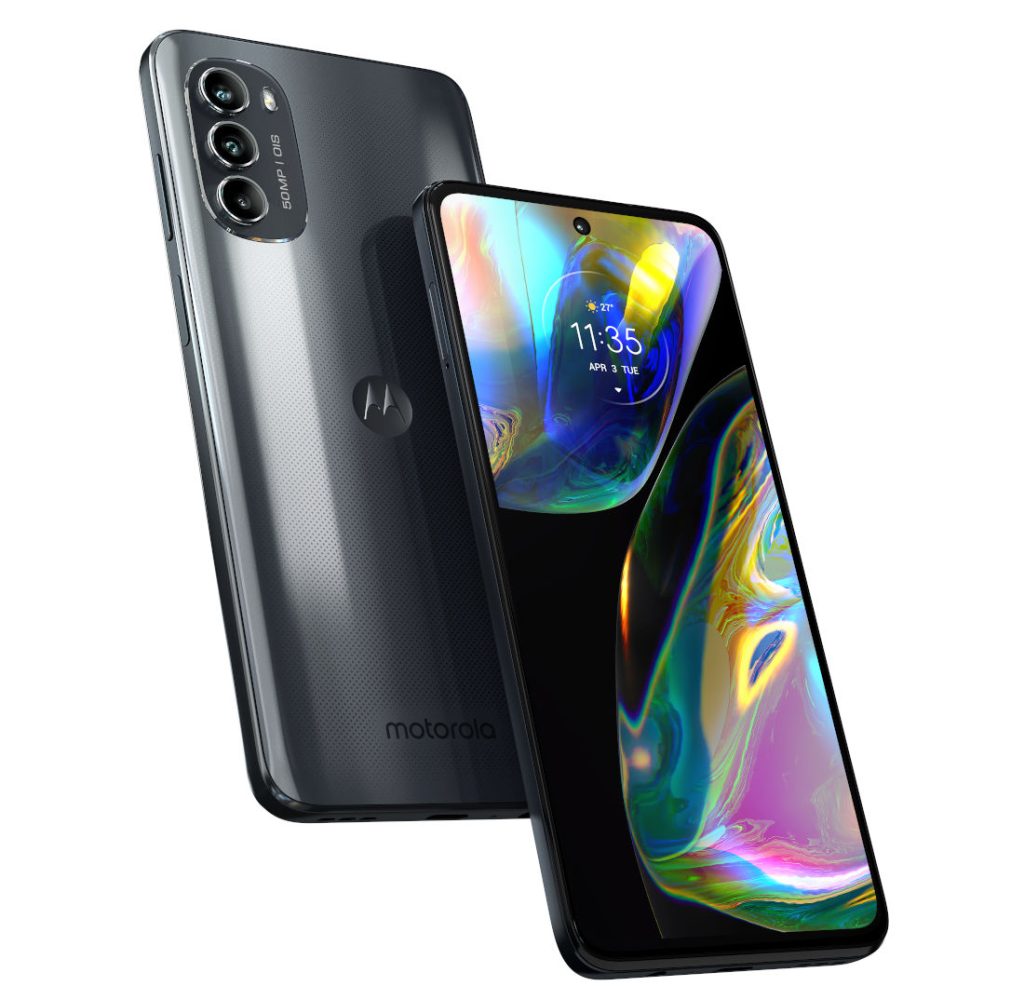 motorola has introduced the moto g82 5G, the company’s latest mid-range 5G smartphone, after it surfaced recently. This comes after the moto g71 5G that was introduced a few months back. The phone packs a 6.6-inch FHD+ AMOLED screen with 120Hz refresh rate, is powered by the  latest Snapdragon 695 SoC with 6GB of RAM. The phone runs Android 12. END_OF_DOCUMENT_TOKEN_TO_BE_REPLACED 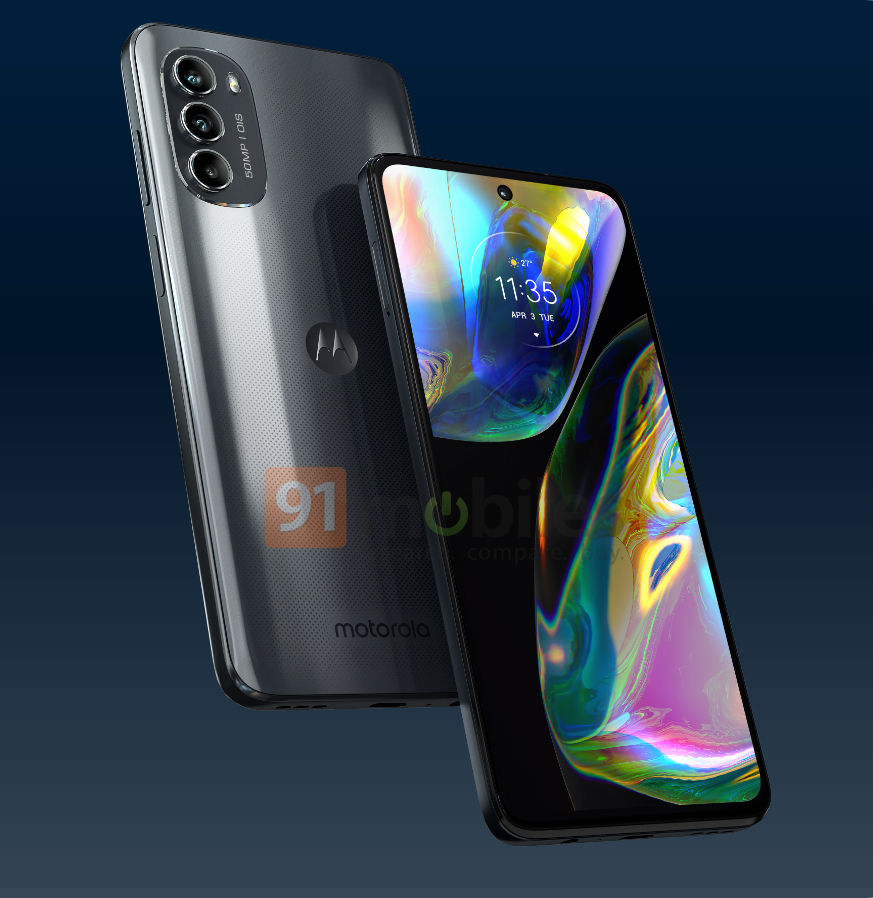 Motorola announced the Moto G52 last month and, as Motorola’s portfolio expands, we can expect another new model with no previous iteration, the Moto G82 5G, to hit the shelves soon. The G82, which would be known today internally as the codename Rhode 5G+, is one of several Rhode-derived devices that have been introduced this year, one of which, Rhode 4G, was introduced as the Moto G52 quite awhile back. Now comes a higher-end mid-ranger, a 6.55-inch Android 12-powered pOLED display (FHD+, 402PPI, 120Hz refresh rate) that encompasses 88% of the device’s screen. END_OF_DOCUMENT_TOKEN_TO_BE_REPLACED