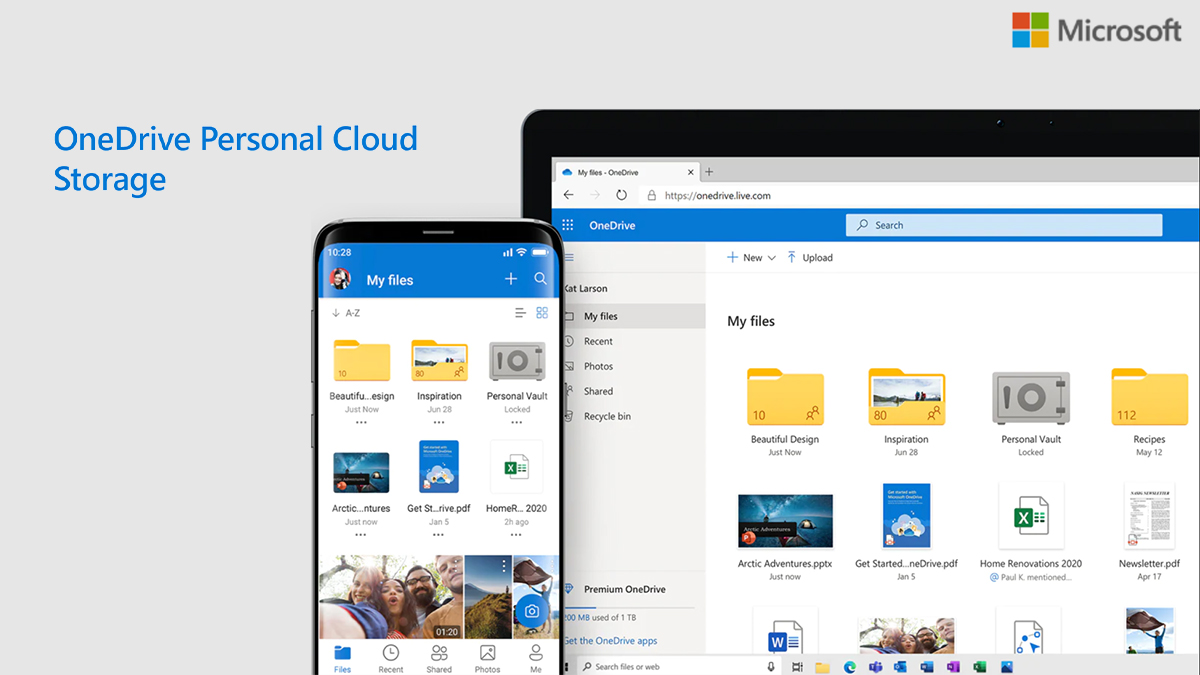 Microsoft is commemorating OneDrive’s 15th birthday today. In its release, the company also thanked each and every user for utilizing OneDrive. Furthermore, Microsoft also announced that it would be delivering new and intuitive experiences to OneDrive. END_OF_DOCUMENT_TOKEN_TO_BE_REPLACED

Last month Microsoft announced that it will be downgrading free OneDrive storage from 15 GB to 5 GB for all users and discontinue 15 GB camera roll storage bonus in early 2016. After backlash from users, Microsoft has decided to offer its legacy customers to retain 15GB of storage. It also announced that users can also retain their 15GB of camera roll storage bonus that can be claimed until the end of January. END_OF_DOCUMENT_TOKEN_TO_BE_REPLACED

Microsoft was involved in a Trademark fight over the name “SkyDrive” and it lost. So, they had to rebrand it and from now on, Microsoft’s SkyDrive will be called as “Microsoft OneDrive”. Microsoft’s OneDrive is one among the many cloud storage options offered by big companies of the Internet – Google offers Google Drive, Dropbox, Box and many others.