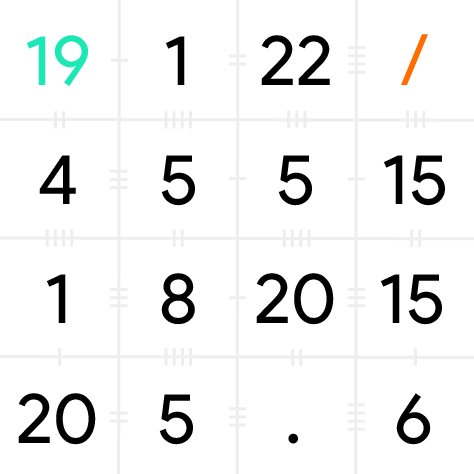 Google has finally revealed dates for its annual developer conference for 2017. It will be held from May 17th – May 19th. The company has not officially announced the dates but instead it had shared a puzzle on GitHub.  END_OF_DOCUMENT_TOKEN_TO_BE_REPLACED

The first Symbian OS 9.1 Series phone and first S60 3rd Edition phone have started shipping in the form of the Nokia 3250. The 3250 is Nokia’s mid-teir music smartphone and costs 350 Euros.The Nokia N91 will start shipping in Europe in the first week of April, and follow in the Middle East and Asia in the second week of April. Shipping dates for the US market are not yet available. The Nokia N91 is Nokia’s high end music phone and will cost 700 Euros

As ever the quoted prices from Nokia re before taxes and subsidies. This means bought SIM free the phones will cost the stated amount + tax, but if subsidised by an operator they will most likely be available for less. For example the Nokia N70 pricing was around 500 Euros at launch. It is now routinely available in the UK for free when bought with a contract.

Both phones are part of the Nokia XpressMusic brand. Features include: