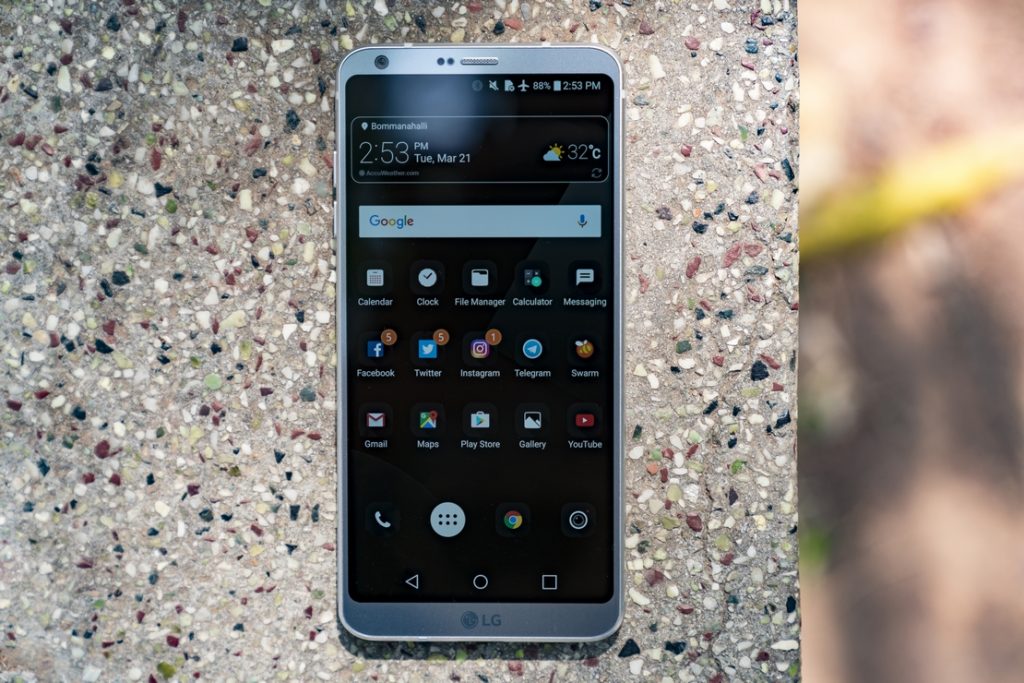 LG Electronics has reported revenues of 14.66 trillion won (US$ 12.70 billion) in the first quarter that ended March 31, 2017, which is up 9.7% compared to the same quarter last year. It has reported operating income of 921.5 billion won (US$ 798.3 million), up 82.4% for the same quarter in 2016, after a operating loss of 35.2 billion won in the last quarter. This is LG’s highest quarterly operating income in eight years, driven by increase in sales in Home Appliance & Air Solutions Company. END_OF_DOCUMENT_TOKEN_TO_BE_REPLACED 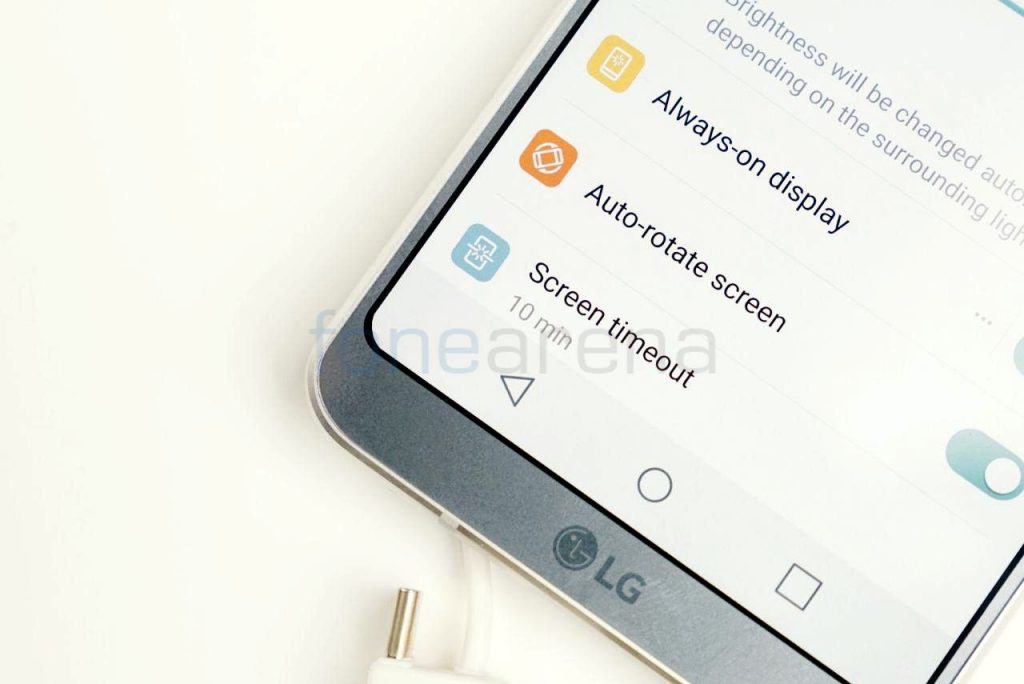 LG Electronics today announced its preliminary earnings results for the first quarter of 2017, which will be announced later this year. The company expects to make 14.7 trillion Korean won and operating profit of 921.5 billion korean won. It expects revenues to be 9.7% higher and operating profit 82.4% higher than the same period last year, ts second-best in quarterly profits ever. END_OF_DOCUMENT_TOKEN_TO_BE_REPLACED