Rumors about the launch date and specifications of the iPhone 6 have been surfacing the internet frequently. One of the latest rumors says that the iPhone 6 will after all launch in September. 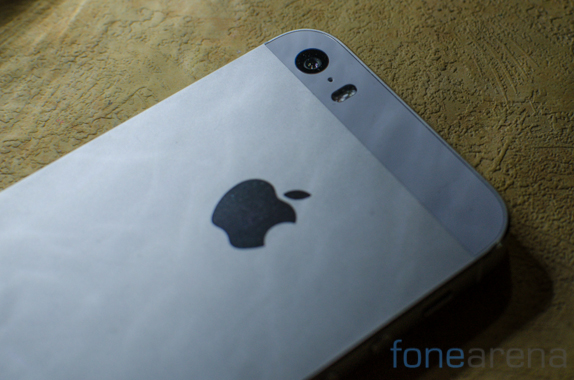 END_OF_DOCUMENT_TOKEN_TO_BE_REPLACED

Its not been too long since the iPhone 5s was released but as the rumor mill goes, we’re already seeing the first hints towards what may be the next generation iPhone. Going by historical precedence, the next gen iPhone or the iPhone 6 as it might be called will be a major upgrade. Online reports suggest that Apple will finally take a leap towards a larger device keeping in mind current consumer trends. 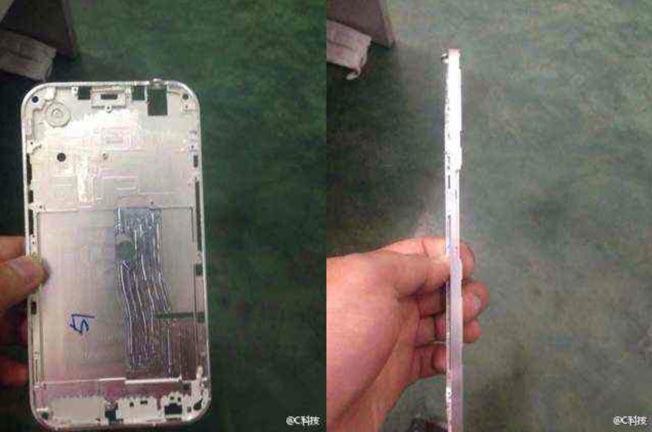 Now, popular Chinese technology site C Technology is showing us a glimpse of what it says is a frame of the next gen iPhone. There’s not much to go on here other than an image of a frame from a pre production sample. The surprisingly slim frame lends credence to the other rumor that the next iPhone will shrink down in thickness quite substantially. It’s still very early to make any calls on the authenticity of this leak but it looks like the stars may align on a slimmer yet larger iPhone once it launches later this year. 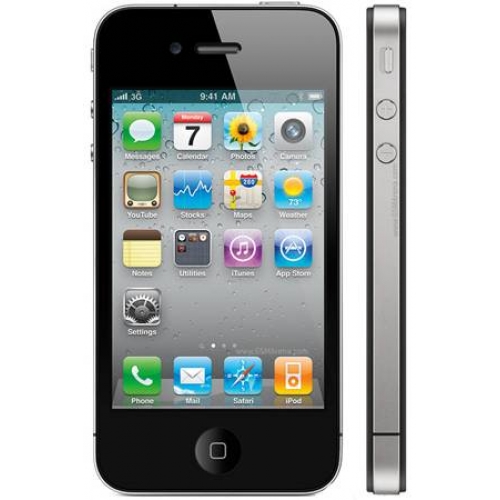 The Apple iPhone 5 and the 4S may just be a day or two away from the official announcement but that hasn’t stopped rumors for the next generation iPhone 6 from surfacing.