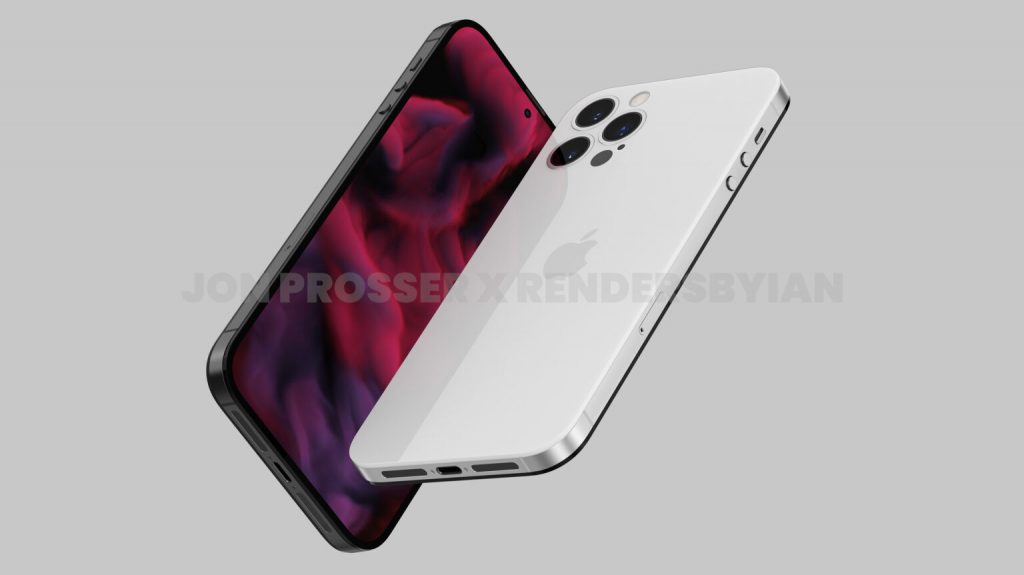 When the iPhone 13 series launched two weeks ago, there was a bit of disappointment among the tech enthusiasts as it did not have many major upgrades over last year’s iPhone 12 series. However, according to Bloomberg’s Mark Gurman, Apple is reportedly working on a major, more dramatic redesign for next year’s iPhone 14 series.