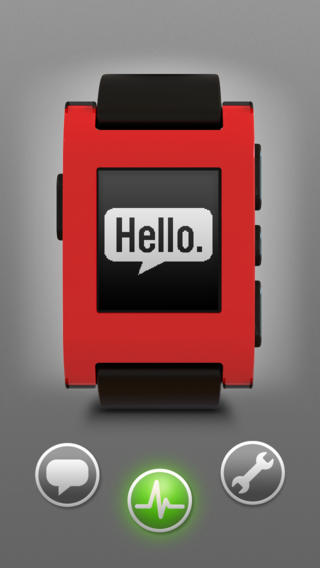 A few days back, Pebble, the Kickstarter success story that makes E-ink smartwatches, revealed their new 2.0 SDK with which developers could take advantage of the new capabilities and hooks in the software. It was also announced that there will be a new update to the Pebble Smartwatch app for devices running iOS 7, which will take advantage of the notification center Bluetooth APIs that Apple introduced with the new update. Well, that Smartwatch app update Pebble promised, which carries the version number – 1.3.0, is now live on the iTunes app store.

END_OF_DOCUMENT_TOKEN_TO_BE_REPLACED 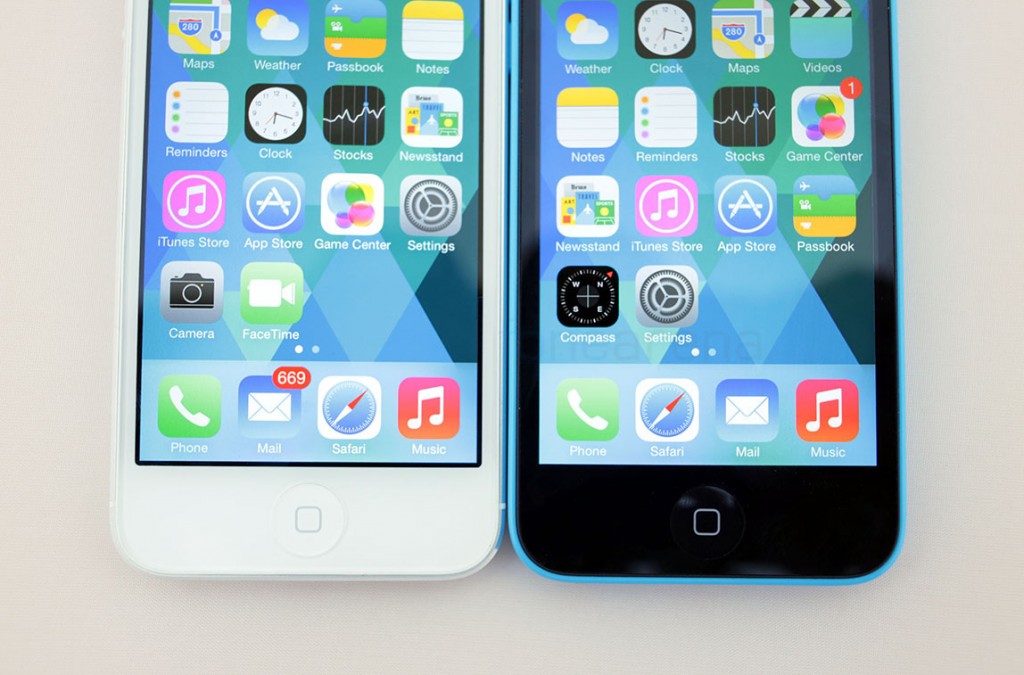 Much has been said about Apple’s iOS 7. The radical new change in the user interface launched for the public recently and it had surprised a lot of people, with most of them caught off guard. With the official and final release, more critics chimed in on how Apple got it all wrong. The animations caused nausea, some reported, the icons were too ugly, others said. The reactions have been funny as well as serious enough for Apple to keenly take notice, or at least we hope. On the matter of icons, we would agree too. They looked amateur and frankly, didn’t look like the work of talented Apple designers in our opinion. But here’s a wild thought! What if Apple had used Microsoft Word to design iOS 7?

Ok, it’s obviously a joke, but what if..? One very talented Microsoft Word user on YouTube – Vaclav Krejci asks you this question in his video titled “Was iOS 7 created in Microsoft Word?” You just have to watch and find out –