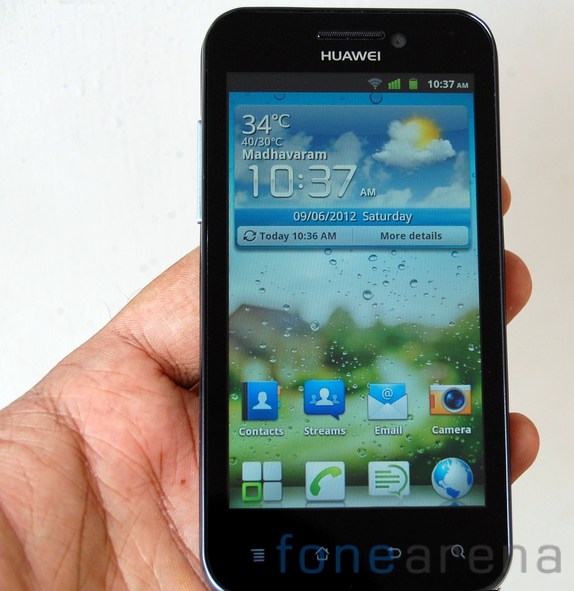 Here is the FoneArena review of the Huawei Honor. It was announced last year and was showcased at MWC 2012. It was available in India in April and officially launched by mid-April. It is Huawei’s first high-end phone available in India. Let’s get into the review. has 4-inch ( 854 x 480 pixels) LCD capacitive touchscreen display and is powered by 1.4GHz single-core processor. It runs on Android 2.3 (Gingerbread) which is upgradable to Android 4.0 (Ice Cream Sandwich). The ICS demo ROM released last year for the Chinese market. END_OF_DOCUMENT_TOKEN_TO_BE_REPLACED