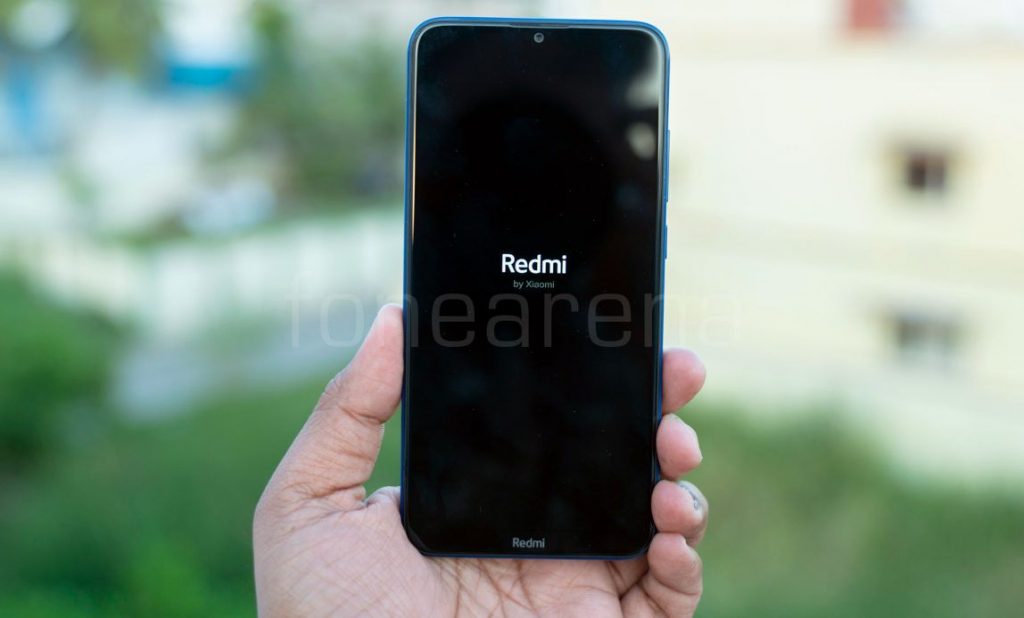 Details about Redmi 9 along with live image surfaced last year, few details surfaced later and it even surfaced on the official Xiaomi India website. Thanks to the same tipster Sudhanshu, we now have the rumored specifications of the Redmi 9, Redmi 9C and Redmi 9A and their pricing. The Redmi 9C and Redmi 9A are said to be powered by upcoming MediaTek Helio G35 and Helio G25 processors, respectively. END_OF_DOCUMENT_TOKEN_TO_BE_REPLACED