The Android Market surpassed 500,000 applications in the month of September. Although more that 37% of submissions have been taken out over the course time for an assortment of excuses, the Android Market transcended 500,000 issued  applications last month as recorded by a mobile app market intelligence firm research2guidance. This firm also stated that the Apple’s App Store has had more than 600,000 bestselling  submissions till date having 24% of apps have been removed. This is what the firm had to say – “Although Apple regularly cleans up its store from inappropriate or outdated content, its active application share still exceeds that of Android,”  it also stated about Apple – “It is likely that the more rigid application submission requirements prevent developers from publishing multiple trial or low quality applications whereas publishers in the Android Market place a lot of market testing, trials, demo and malware content.” 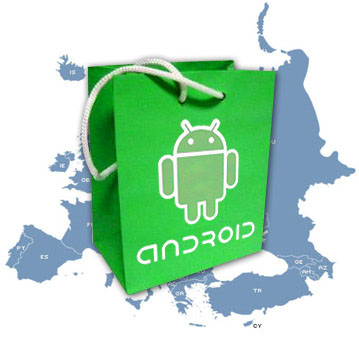