Rockstar Games is celebrating Memorial Day weekend and is offering 80% offon Grand Theft Auto 3, that is now available for just $0.99. They launched this game last December for $4.99. Electronic Arts is also offering up to 90% off on iPhone and iPad games for this Memorial Day. END_OF_DOCUMENT_TOKEN_TO_BE_REPLACED 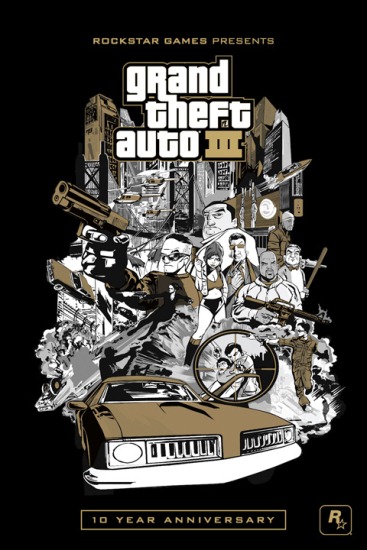 Rockstar Games has announced that Grand Theft Auto III would be available for select new generation iOS and Android devices on December 15th for $4.99. They are celebrating 10th anniversary of their popular Game by launching it on iOS and Android. They already posted list of devices in October, now they have updated the list by adding few more devices. They would also release a new trailer during the launch. END_OF_DOCUMENT_TOKEN_TO_BE_REPLACED