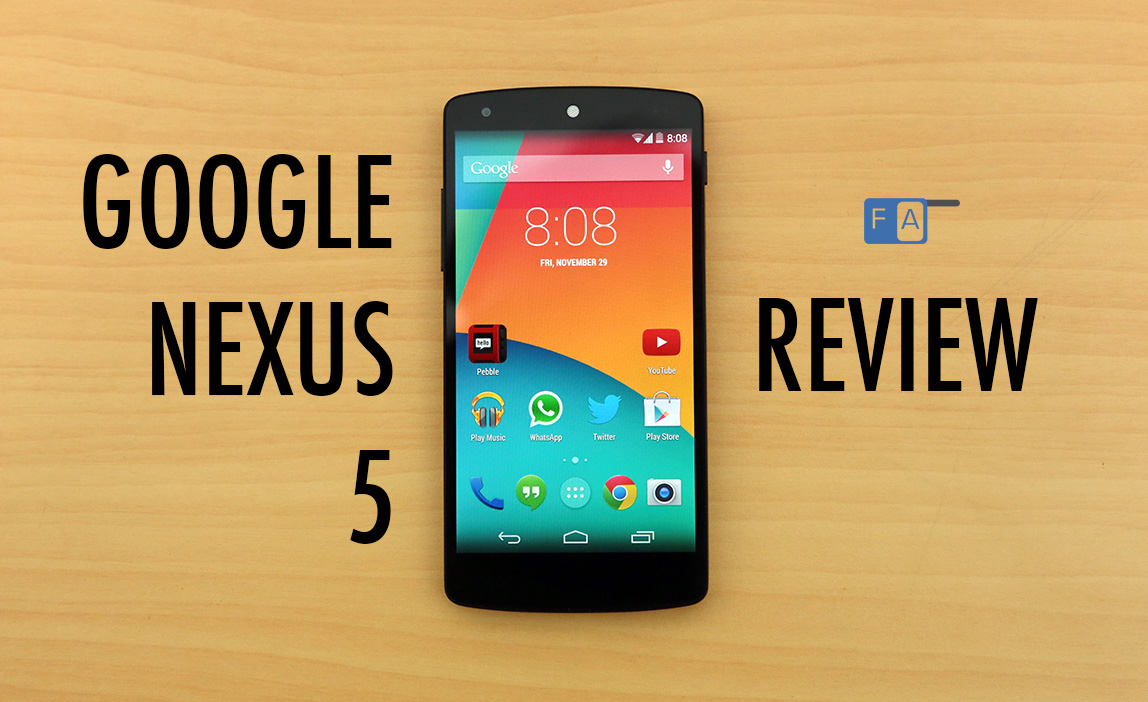 The Google Nexus One was strictly a developer device, with promises of instant updates and stock Android experience. It did not retail at prices that undercut the competition($530) but managed to become the only device that had the latest Android version. The Nexus S was similar, but with Galaxy Nexus, Google managed to price it surprisingly lower than the competition with similar hardware, thanks to introduction of the Google Play ecosystem. Somehow, from being a costly developer device, the Nexus became a highly desirable and affordable device, that brought users the best Google experience.