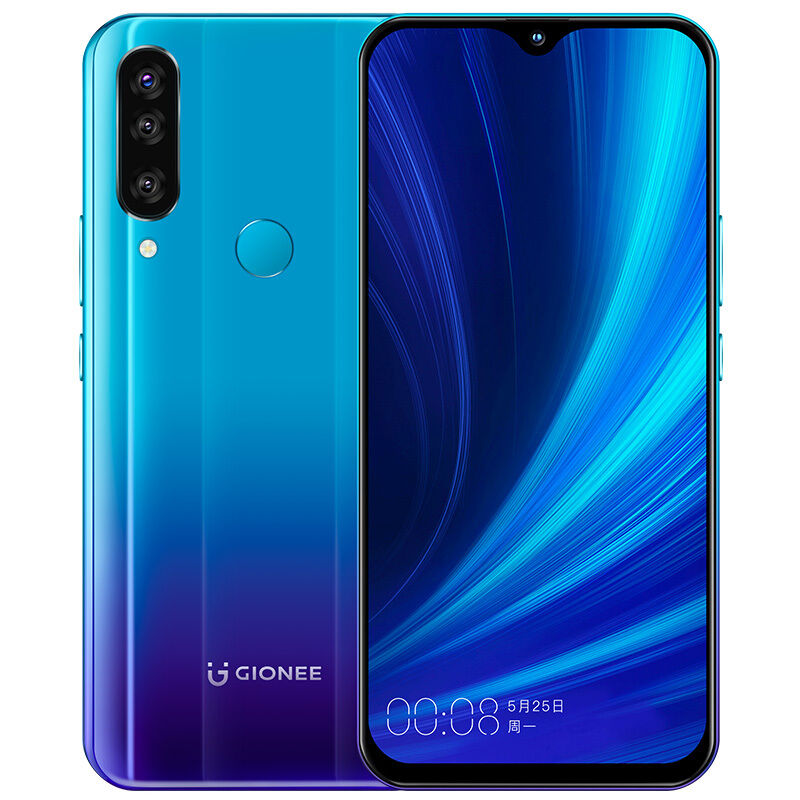 After being dormant in the smartphone industry for some time, Gionee launched the Steel 5 smartphone earlier this year. Following that, now the company has now announced a new budget smartphone in China — Gionee K6. END_OF_DOCUMENT_TOKEN_TO_BE_REPLACED