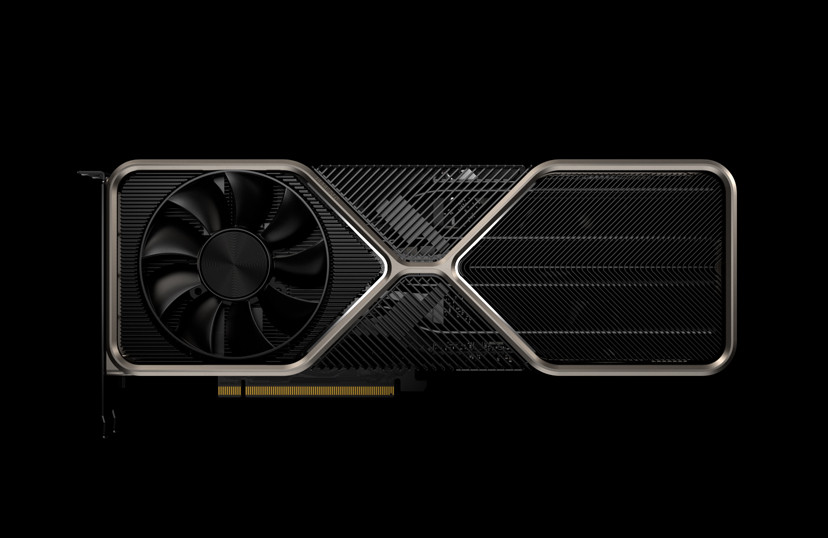 According to a rumour, NVIDIA is preparing to unveil the next card in the RTX 30-series, called the RTX 3080Ti. The card is reportedly aimed at competing against the AMD Radeon RX 6900 XT, featuring 12GB of GDDR6X memory, and it will also have a mining restriction placed on-board that will hopefully discourage miners from buying the card.