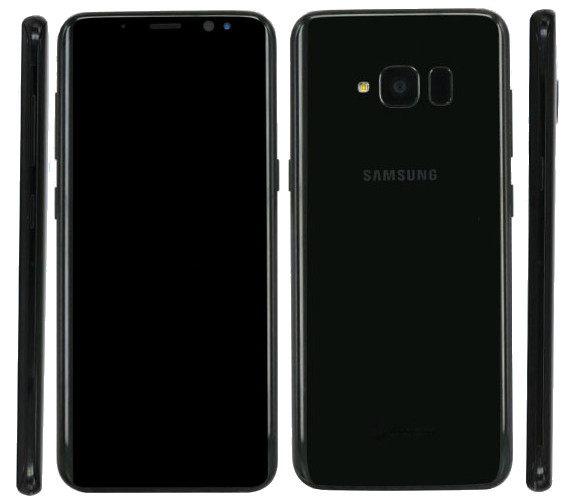 Samsung SM-G8750 surfaced in benchmarks last month that revealed Snapdragon 660, 4GB of RAM and Android 8.0 Oreo for the phone, and according to the rumors it will be called Galaxy S8 mini. Now the phone has been certified by TENAA in China that confirms 5.8-inch FHD+ 18:9 display, 16-megapixel rear camera, 8-megapixel front camera, glass back and a fingerprint next to the camera on the back, same as the Galaxy S8. It also has a dedicated Bixby button. END_OF_DOCUMENT_TOKEN_TO_BE_REPLACED

Samsung SM-G8750 surfaced earlier this month, and the SM-G8850 with dual rear cameras got certified in China recently. The phones were believed to be S9 mini, now the same Twitter user who said that SM-G8750 will be called S9 mini, now says that it will be released as Galaxy S8 Lite in China. Even recent Bluetooth certification revealed ‘Lite’ tag for the phone. Earlier Geekbench listing revealed Snapdragon 660, 4GB of RAM and Android 8.0 Oreo for the phone.