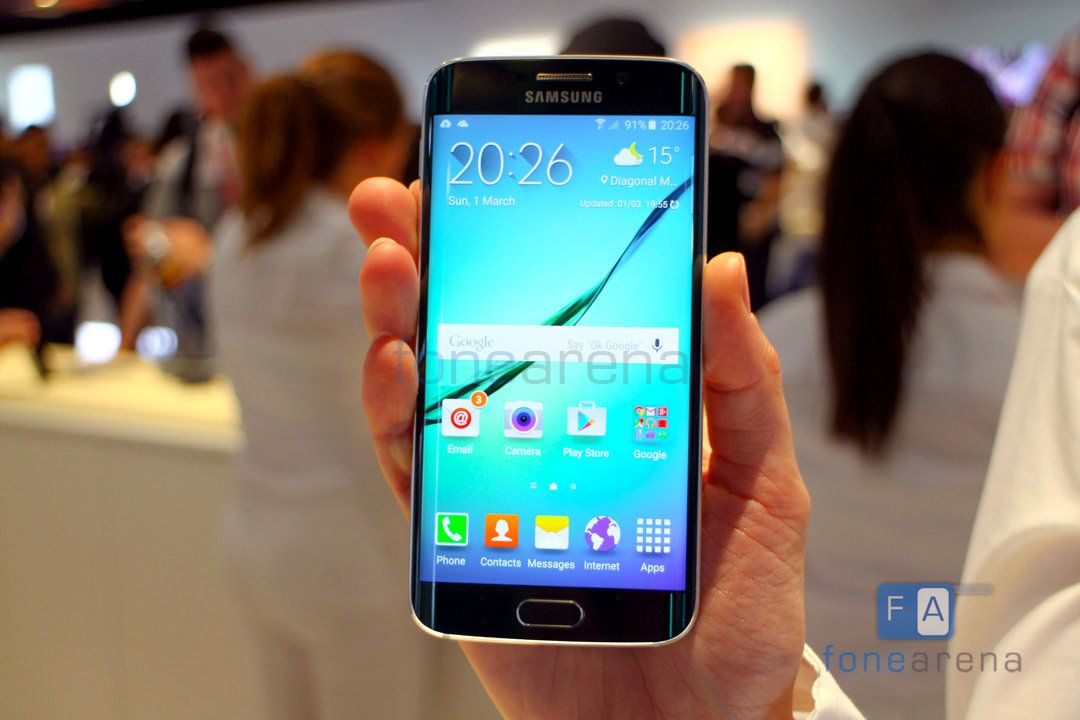 Samsung has launched the Galaxy S6 Edge smartphone at an event in New Delhi along with the Galaxy S6 smartphone. The Galaxy S6 Edge was unveiled at the MWC earlier this month along with the Galaxy S6, packs a 5.1-inch Quad HD (2560×1440 pixels) 577 PPI Super AMOLED display that is curved on both the sides, is powered by a Octa-Core ( Quad 2.1GHz + Quad 1.5GHz) Exynos processor, runs on Android 5.0 (Lollipop), has a 16-megapixel rear camera with LED flash, OIS and a 5-megapixel front-facing camera. END_OF_DOCUMENT_TOKEN_TO_BE_REPLACED